$7.5-B Philippines-Japan concession projects in negotiation 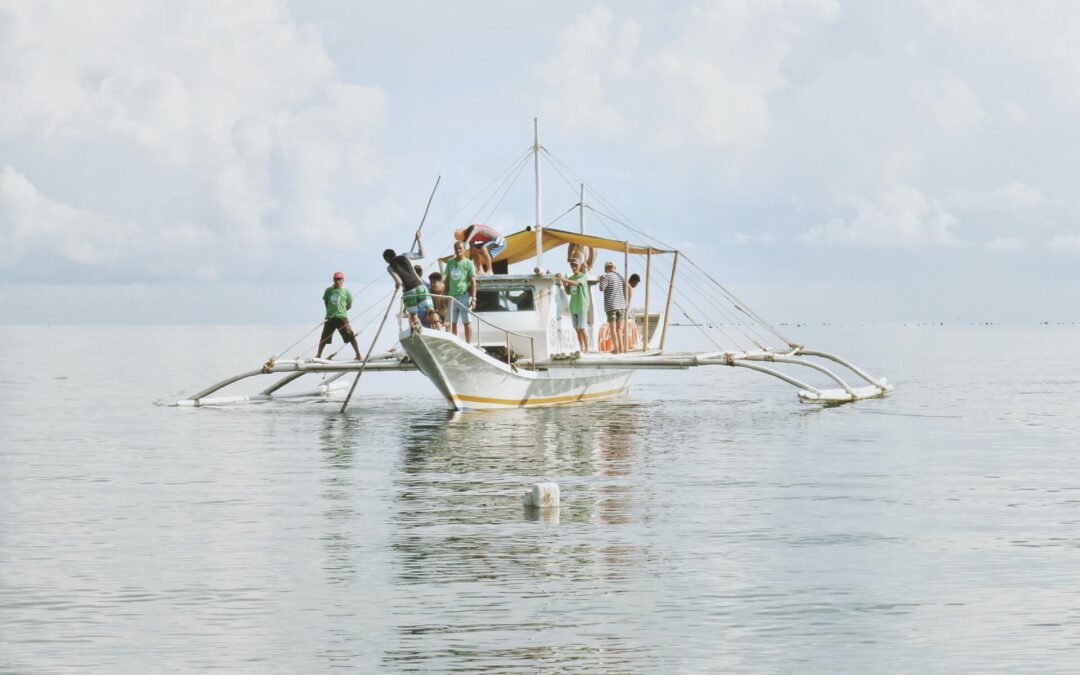 Five Philippine-Japan Concession projects with estimated investments of $7.5 billion being pushed were presented by the Global Trade Venture Co., Ltd. (GTV) and Tokushima Auction Market Network during a virtual meeting.

The PH-Japan Concession projects are initiatives of some Philippine LGUs for official development assistance funds from the Japanese government and as market for the produced items from these projects.

Yoshihisa Arai, president and CEO of Global Trade Venture Co. Ltd/Tokushima Auction Market Japan, said they are also looking at collaboration with Japanese LGUs for support with their counterpart LGUs and business groups in Japan, including the Japanese Chamber of Commerce.

Arai cited the critical need for food and medical assistance for Filipinos during the pandemic. He said these projects can benefit Filipinos and support the recovery of the domestic economy.

As project engineering consultancy firm, GTV is also coordinating with the LGUs and the Japanese agencies and officials, including Japanese legislators. They have also made presentations initially with the Philippine legislators and the Philippines’ Trade and Investment Center in Tokyo.

GTV endeavors to establish Organic Agriculture and Aquamarine Industry in the Philippines for the maximization of under-productive farmlands, fishing grounds, rich water and natural resources based on Joint Venture agreements.

Project construction is estimated to be completed in 24 months and operational franchise for 50 years.

The implementation of the Philippine Global AI Industrial Corridor project is also being pushed. As Industrial companies are now following the direction of Japanese government to move out of China, DTI Japan has embarked to find suitable areas to locate these companies.

DTI Japan in collaboration with Global Trade Venture Co, Ltd, identified the Philippines as a suitable location to establish an Industrial Corridor that will cater exclusively to the requirements of Advanced Technologies Japanese “AI” (Artificial Intelligence) Industry thru Public Private Partnership or Joint Venture agreements.