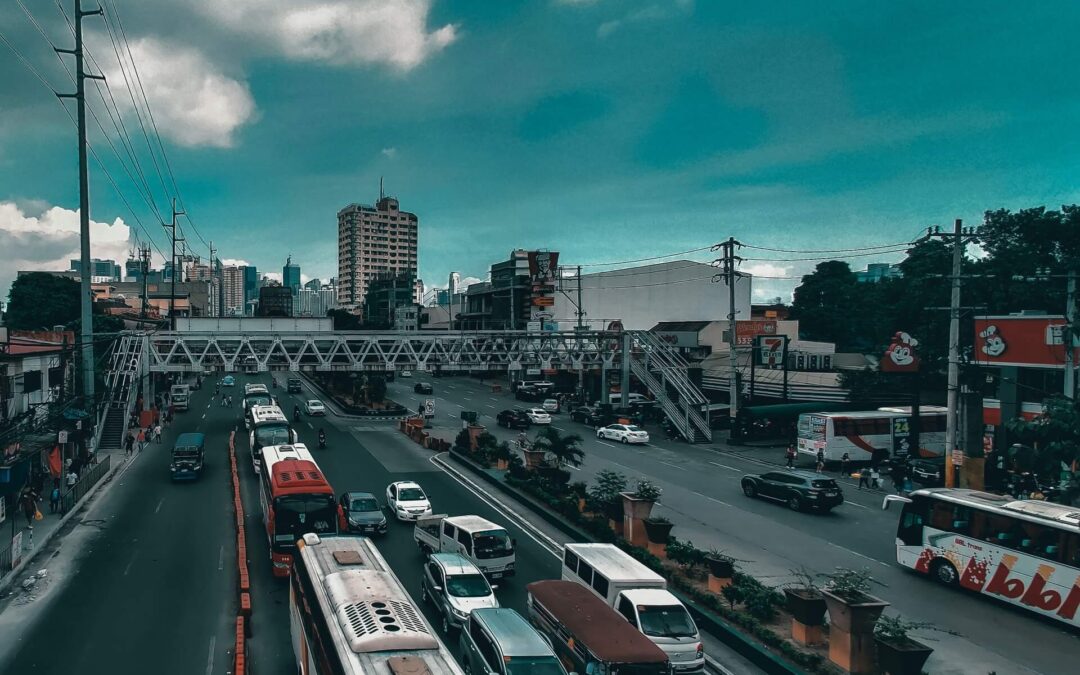 The groups issued the call as the Senate deliberates the amendment to the Public Services Act (PSA).

“We strongly oppose moves to return transportation and telecommunication, as well as power generation back to the definition of Public Utilities, wherein these sectors will continue or revert to the 60-40 Filipino-foreign ownership requirements under the 1987 Constitution,” the groups said.

On transport and telecom, they stressed that the full liberalization of these sectors has been affirmed by the results from many consultations among exporters, manufacturers, SMEs and other business stakeholders who all had strongly clamored for this reform.

On power generation, the business leaders said they widely welcomed the Electric Power Industry Reform Act’s (EPIRA) provision to open the sector to local and 100 percent foreign private investors, helping to meet the critical power need of our growing economy and support our growing economy, especially the fuel-intensive manufacturing industries.

In fact, they pointed out that it was economic czar Socio-Economic Planning Secretary Karl Kendrick Chua, who said during the recent Manufacturing Investment Summit last August 27, 2021 that if the country has to move up in status from middle to high-income country, there is a need to focus on the manufacturing sector. “The PSA Amendments are a manifestation of that focus,” the joint statement added.

“The groups said that removing the 60-40 foreign equity restriction would facilitate the entry of foreign direct investment (FDI) in the country, which FDIs have been lagging other ASEAN countries.

“There has never been a time when we need more foreign direct investments such as now as we work towards the common objectives of recovery and sustainable progress,” the joint statement added.

The groups further cited four factors to production that are preventing the Philippines from developing the much-needed supply chains and from maximizing the potentials of domestic industries. These are high inter-island shipping rates, expensive and unreliable internet connection, unreliable power supply, and inadequacy of infrastructure.

In addition, the groups noted the need for urgent and massive upgrade to speed up and improve the telecommunications system. Nonetheless, the business groups also recognized the security and foreign influence concerns of Congress in crafting the law but said “this is not irremediable.”

“We urge the Senate to be bold in this particular policy decision. We have seen how timely and appropriate policy decisions elsewhere have led to significant positive results and these are inspirations that we can learn from and adopt,” the statement concluded.