Chinese firm to invest in Philippines 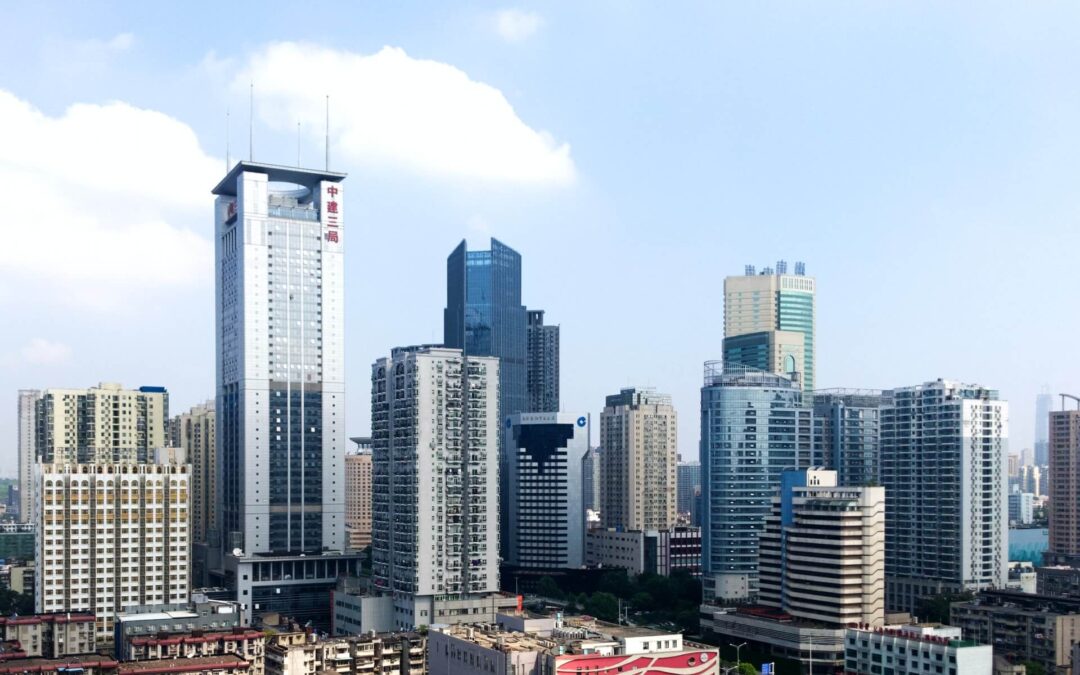 A company from Wuhan, China is coming to the Philippines to set up its facility in the country, according to Trade Undersecretary Ceferino Rodolfo, saying that this investment shows the continued interest of Chinese investors in the country.

“There’s a company from Wuhan that is going here. It’s in the area of telecommunication infrastructure,” he said during a webinar session last week.

He did not name the company as well as the amount of its investment.

He said the Wuhan firm will not only concentrate on providing telecommunication services and infrastructure in the Philippines, but making the country its hub for its other projects in Asia.

“(It’s) more of training more Filipino workers so that we could be their hub in terms of implementing their infrastructure projects in Asean and in Asia. Large part of it is because of our workers’ capabilities and also our fluency in English. So it’s very easy for us to go around Asia and implement their projects,” Rodolfo added.

He said investment commitments from China are translating to real investments in the country.

From investment interests coming from state-owned companies in China, commercially-driven Chinese enterprises are also coming to the Philippines.

He cited these firms include Panhua Group investing in a steel mill in Mindanao and an electric bicycle manufacturer that partnered with a local firm to set up its own factory in Bulacan.

“They have set up a factory in Bulacan for exporting to the EU (European Union) market and for the domestic market,” Rodolfo added.