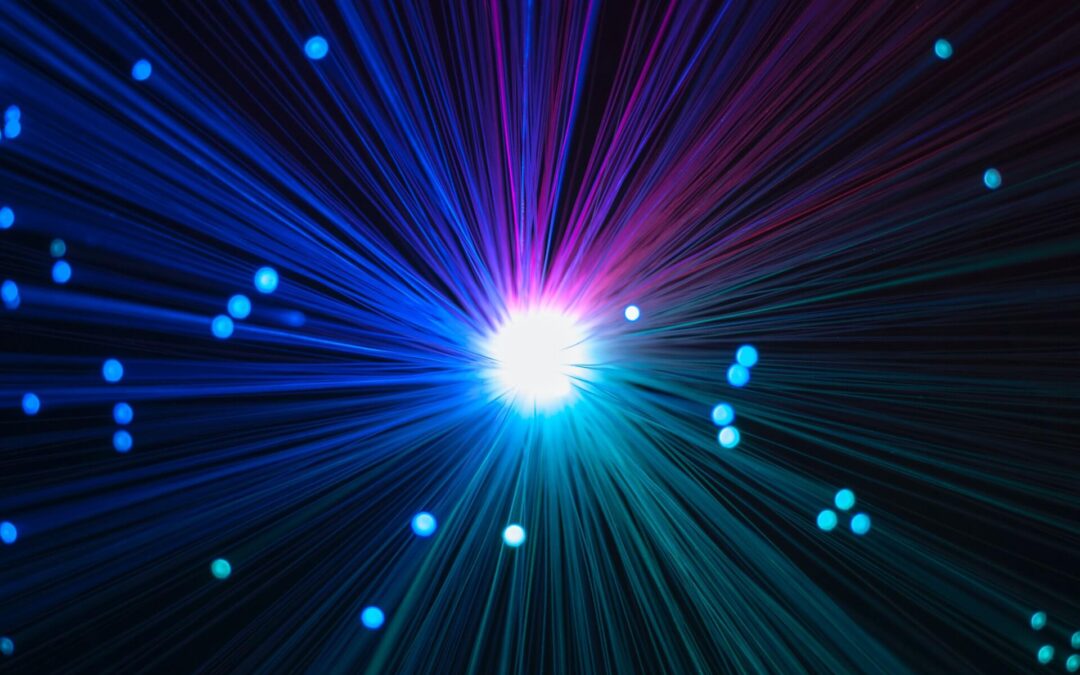 The audit, conducted by independent company R.G. Manabat & Co., showed that Dito had achieved a minimum average internet speed hit of 80.13 megabits per second on its 4G network and 858.96 Mbps for 5G when the tests were held last July.

A third-party crowdsourced survey OpenSignal, however, said in an Aug. 30 report that users across the country were experiencing slower speeds.

Moreover, OpenSignal said Dito speeds were lagging behind competitors Globe Telecom and Smart Communications starting in June and until the period of its recent network test.

In a media briefing on Thursday, Sept. 9, Dito chief administrative officer, said the results verified by R.G Manabat were “fair and quite accurate.”

Santiago explained that while Dito has over 3,000 cell sites, only a specific number were tested by the auditors, a process approved by the NTC.

He said one reason for the slower speeds in third-party surveys could be due to the user’s distance from cell sites.

For example, auditors conduct the test within the near, mid-point and far-point of a cell tower.

But internet speed data collected by crowdsourced surveys might have been based on tests taken “beyond the far points”, he said.

“If you conduct tests way beyond these points, then it will result to (sic) a slower speed,” Santiago said.

OpenSignal said in its report that Dito speeds were strongest upon opening in a new market.

When the company made its commercial debut in Central Metro Cebu and Davao City last March 8, Dito reached speeds of 16.2 and 16 Mbps, which were faster than its competitors.

The company roughly matched the average 20.6 Mbps of rivals when it rolled out services in Metro Manila last May.

“The initial declines in the average speeds seen by our Dito users are not surprising. It’s common for initial network launches to lead to a volatile network experience,” OpenSignal said.

DITO had allotted P4 billion for the initial phases of its domestic submarine cable network. According to Santiago, phase 1 will connect parts of Luzon, Visayas and Mindanao and has been operational since March this year. Meanwhile, phase 2 will link Palawan and includes the Visayas and Mindanao loop that will provide network redundancy.