Foreign investments in the Philippines amounted to P22.5 billion in Q2 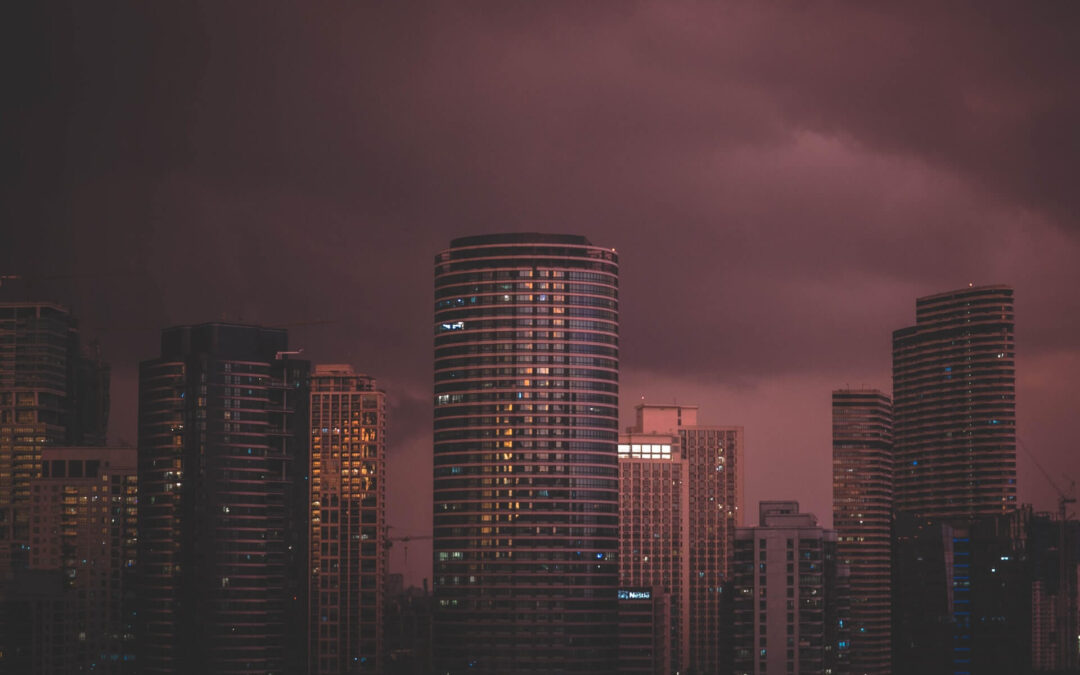 The PSA’s latest report on approved foreign investments showed that projects green-lit by six of the country’s investment promotion agencies (IPAs) from April to June climbed from P15.5 billion during the same three-month period last year.

The six IPAs were the Authority of the Freeport Area of Bataan, the Board of Investments (BOI), the Cagayan Economic Zone Authority, the Clark Development Corp., the Philippine Economic Zone Authority and the Subic Bay Metropolitan Authority. Another IPA, the BOI-Bangsamoro Autonomous Region in Muslim Mindanao, did not generate investment commitments during the second quarter.

IPAs give away tax and other fiscal incentives to qualified investments. These perks, which had resulted in billions of pesos in foregone revenues for the government, were rationalized by the Corporate Recovery and Tax Incentives for Enterprises (CREATE) Act signed by President Duterte in March.

Under CREATE Law, the President may grant hefty incentives to entice elephant-sized projects which will generate numerous jobs and create more value to the economy, upon the recommendation of the interagency Fiscal Incentives Review Board.

The PSA said the top three sources of foreign investment pledges in the second quarter were the United Kingdom, with P12.5-billion worth; South Korea, P2.3 billion; and the United States, P2.1 billion.

In terms of sectors, information and communication attracted the biggest share from April to June with P12.5 billion, followed by construction (P3.6 billion), and manufacturing (P2.3 billion). These forthcoming foreign-led projects will add 17,013 new jobs, the PSA said.

However, IPAs’ foreign investment approvals during the first half totaled P42.05 billion, down from P44.6 billion last year.

Amid last year’s pandemic-induced economic slump, IPAs attracted a total of only P112.1 billion in foreign projects, a 71-percent drop from the record-high P390.1 billion in 2019.