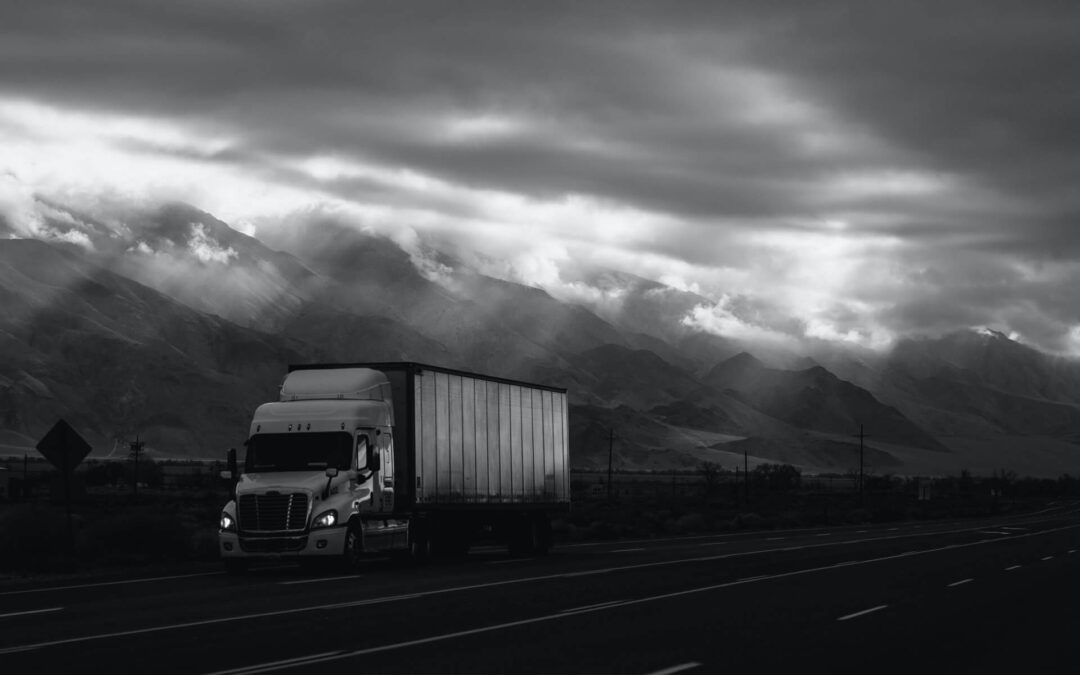 The Japan Agricultural Exchange Council (JAEC) proposed a solar-powered facility that will include the purchase of refrigerated cooling trucks, to improve post-harvest handling, storage, and delivery of farmers’ produce.

The proposed PHP82-million project will be funded by Japan’s Ministry of Foreign Affairs under its Safe Vegetable Production with Marketing Technology Improvement project in the Philippines.

The proposal is under review by the National Economic and Development Authority, according to the Department of Agriculture (DA) on Tuesday.

“This is aimed to capacitate farmers to improve production through the Safe Vegetable from Rich Soil (SAVERS) technology, which enriches the soil by using organic matter such as mokusaku (wood vinegar),” the DA said on Tuesday, referring to the details of its discussion with JAEC the day before.

Once approved, a memorandum of agreement will be drafted and signed by the DA and JAEC.

In a statement, JAEC senior local coordinator Toshiharo Sato said he wishes to have the project implemented at the soonest possible time, as “many Filipino farmers are waiting for [the] project”.

DA Secretary William Dar is hoping for its approval before the end of the Duterte administration.

He called for the creation of a steering committee to facilitate the approval process.

The DA chief also instructed JAEC representatives to review its procurement process and to prepare the project design for immediate implementation once approved.