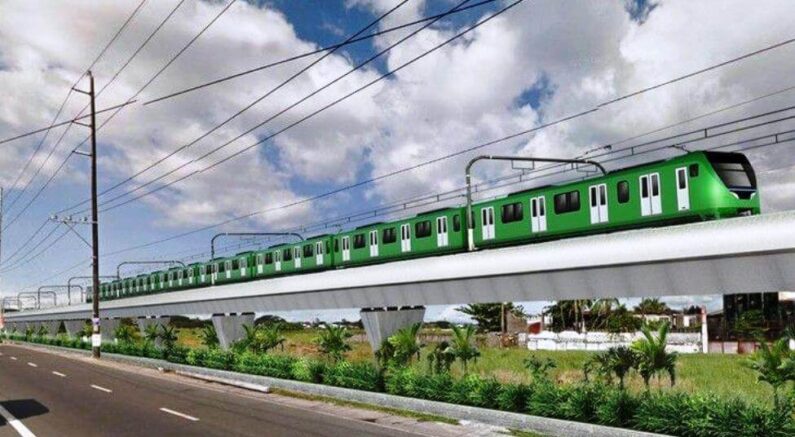 Hitachi, a Japanese industrial conglomerate, has announced that it would provide elevators and escalators for a 38-kilometer stretch of the Philippine government’s massive North-South Commuter Railway (NSCR) project.

Hitachi Philippines said the order was for Phase 1 of the NSCR that would run from Tutuban, Manila up to Malolos, Bulacan. The project will have seven stations and was expected to serve around 200,000 commuters per day.

“The NSCR is part of an overall initiative by the Philippine government to expand the existing mass transportation in metropolitan Manila and adjacent areas to lessen the traffic congestion in and around the capital city,” the company said.

Hitachi said the units will be installed by May 2023.

The NSCR, among the largest projects under the government’s sprawling infrastructure program, was funded by loans from the Asian Development Bank and the Japan International Cooperation Agency.

Running from Clark, Pamapanga all the way to Calamba, Laguna, the project spans a total of 148 km with 37 stations, 464 train cars across 26 cities and municipalities across Luzon.

It will serve an estimated 830,000 passengers daily once operational and has provisions for future expansion.

The Hitachi Group’s other businesses in the Philippines are Hitachi Construction Machinery and Hitachi Metals. In addition, Hitachi also operates IT business and power grids business.