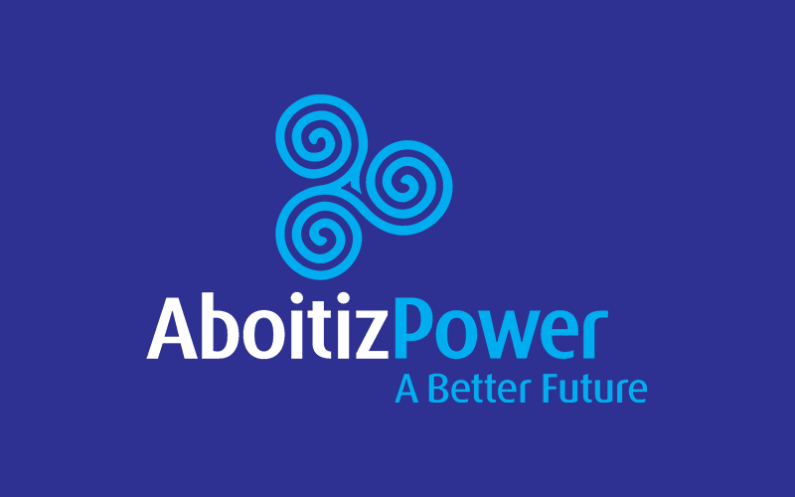 AEV will still own a controlling stake of 52.0 percent in AboitizPower upon completion of the transaction, down from the current 77 percent.

He added that “Most importantly, we look forward to the new strategic partnership with JERA as we welcome their trust, expertise, and commitment to help the AEV Group drive change for a better world by accelerating Philippine economic growth and promoting the development of clean energy.”

AboitizPower and JERA have identified potential areas for collaboration across multiple fronts including; joint development of LNG-to-Power projects; the fuel sourcing and management of LNG; potential participation in aspects of plant O&M; and exploration of the use of new generation technologies.

“We look forward to working collaboratively with JERA to achieve our 10-year vision of increasing our generation portfolio to 9,200MW, by adding 3,700MW of RE capacity resulting in a 50:50 balance between our Cleanergy and thermal portfolios,” AboitizPower President and Chief Executive Officer Emmanuel V. Rubio said.

AEV said the valuation was undertaken by JERA following due diligence review of AboitizPower’s assets. The amount will be paid in full at closing, subject to adjustment for any dividends distributed from signing to closing.

The sale will be executed through a special block sale after the closing of the transaction and subject to PSE’s approval. Customary closing conditions also include the completion of any applicable Philippine Competition Commission (PCC) process; and approval and ratification by the AEV shareholders through a Special Stockholders’ meeting scheduled for December 9, 2021.

“The transaction and the resulting interest allows AboitizPower to benefit from the experience and expertise of Japan’s largest power generator, and releases significant cash proceeds to AEV that allows it to pursue the Aboitiz Group’s growth objectives,” AEV said.

It added that the transaction will result in a net reduction of carbon exposure for AEV; increase in financing flexibility for AEV, with significant upfront capital made available to fund growth plans; and AEV will continue to own, control and consolidate AboitizPower.