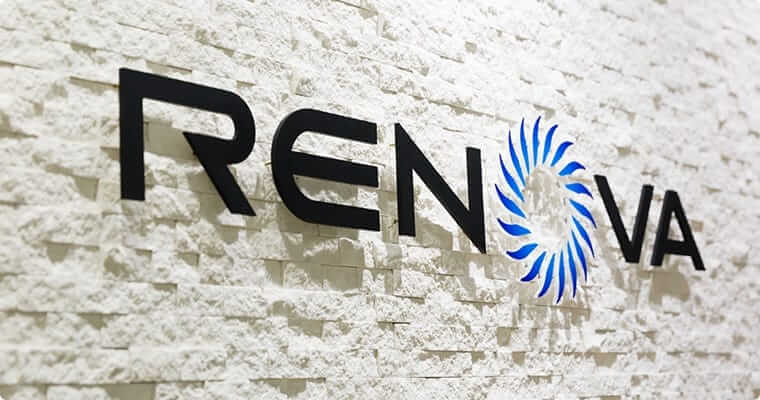 Renova Inc., a Japanese renewable energy company, announced that it will participate in a 17.4 MW hydropower project in the Philippines through successfully concluded loan agreements with the Philippine Development Bank and other financial institutions.

“We chose hydroelectric power generation by taking into consideration the capacity under the feed-in tariff system for respective power sources in the Philippines,” a Renova official said.

The Kiangan Hydroelectric Project, located in Ifugao province, is a joint venture between Renova, Alternergy Holdings Corporation, and Santa Clara International Corporation. The HPP’s output will be sold at a feed-in tariff (FiT) of PHP 5.87 per kWh (USD 0.118/EUR 0.100).

This move marks Renova’s first hydropower project as well as its debut into the Philippine energy sector, the firm said.

Construction started in April. Renova said the project is proceeding on schedule without specifying when the power plant will start operations.

Renova has around 1.8 GW of renewable power in its portfolio of which approximately 400 MW of capacity is already in operation, according to information on its website.