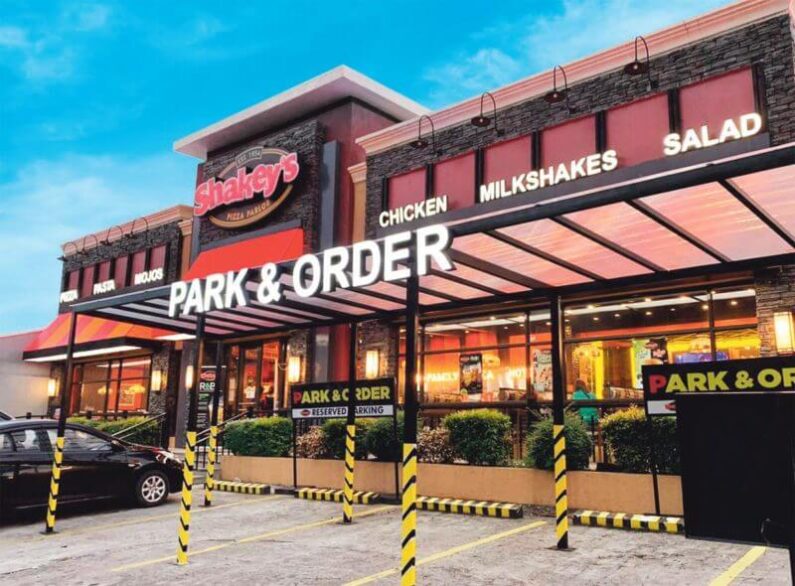 JFC reported a net income of P1.13 billion in the first semester, a significant improvement over the previous year’s net loss of P11.96 billion. It made an attributable net profit of P976 million in the second quarter, compared to a net loss of P10.29 billion a year ago.

For the second quarter, Shakey’s reverted to a net loss of P14.71 million, but this was smaller than the P403.54-million net loss in the same period last year.

Despite the reimposition of tougher lockdown rules in the country at the end of March and early April, JFC saw a significant improvement in its bottom line compared to its first-quarter net income of only P152.65 million. Its earnings were also enhanced by increased earnings from offshore activities.

JFC’s second-quarter profit of P976 million is now just 6.2-percent below the net income posted in the same quarter in 2019, the last year before the COVID-19 pandemic battered the domestic economy. Excluding the impact of changes in its store network, same-store sales in the Philippine business increased by 48 percent in the second quarter year-on-year while the international business grew by 28.4 percent.

For its part, Shakey’s net loss of P14.71 million in the second quarter marked a decline from the first quarter, which turned in a net profit of P28.7 million.

Systemwide sales in the second quarter, however, grew by 43 percent year-on-year to P1.63 billion, driven by strong same-store sales growth of 31 percent notwithstanding the strictest restrictions on dine-in operations.