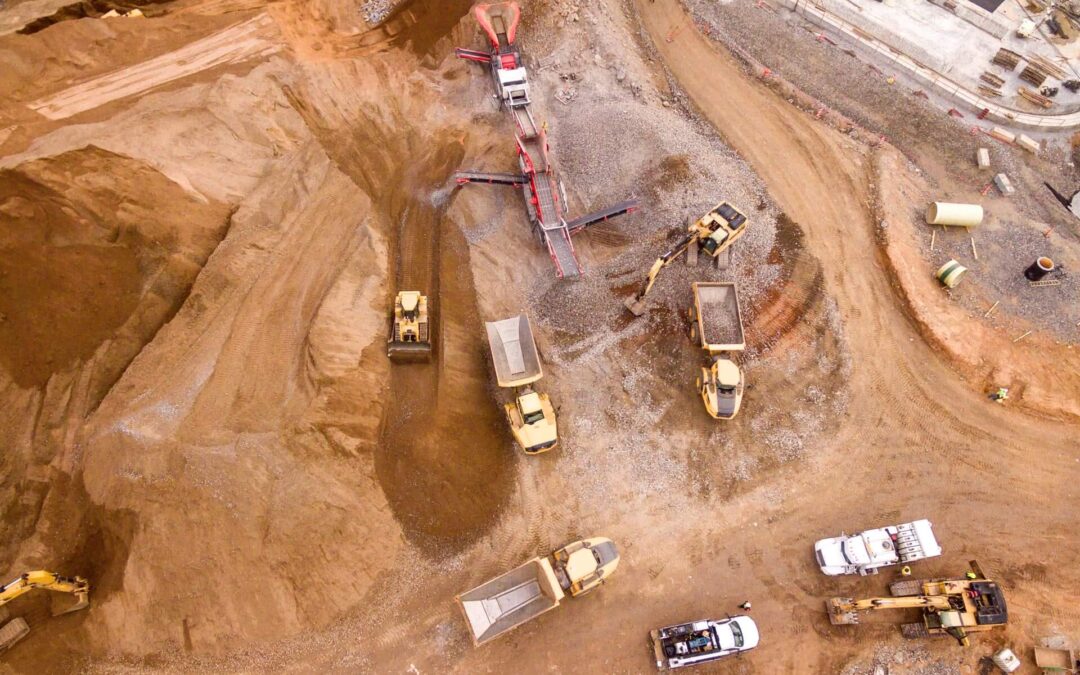 Employment in the Philippine mining industry remains largely unaffected as large-scale mining companies have been doing everything they can to keep their people employed despite the pandemic by implementing resilient policies that prioritize health and safety, while millions of jobs were lost last year across most sectors following the lockdowns put in place.

According to the Chamber of Mines of the Philippines (COMP), “This is due mainly to the resilience of the minerals development sector and the efforts of mining firms to keep their workers employed.”

Data from the Mines and Geosciences Bureau (MGB) show that despite the pandemic, the country’s mining and quarrying sectors posted a slight increase in employment numbers to 184,000 from 182,000 employed in 2019.

In April this year, however, employment in mining and quarrying dropped by 7,000, which can be attributed to the temporary closure of some operations due to local government directives.

But is expected to improve with the resumption off OceanaGold Phils. Inc.’s Didipio Project operations following the renewal of its mining agreement with the government, COMP said.

COMP said its members, which are composed primarily of the country’s largest metallic mines, have responded early to the pandemic, which enabled them to effectively mitigate the risks of infection within and around their mines.

Among these mining firms is Philex Mining Corp., which retained the employment of its nearly 1,900 employees at its Padcal mine operations in Tuba Benguet.

The company also sustained the jobs in its corporate offices in Mandaluyong, where around 80 employees are posted.

Meanwhile, Sagittarius Mines Inc. (SMI) was able to keep the jobs of around 200 staff and contractors amid the pandemic, as it immediately activated its crisis management and business continuity plans.

For its part, Benguet Corp. managed to secure the jobs of 1,433 employees in the company’s head office and various projects.

Aside from securing employment, mining firms also intensified its efforts to prioritize the health and safety of its workforce.

Similarly, Berong Nickel Corp. also strictly enforced health and safety protocols in its site, while Lepanto Consolidated Mining Co. provided workers with the necessary personal protective equipment, vitamin C especially for the frontliners, as well as conducted massive testing for all the mine site employees.