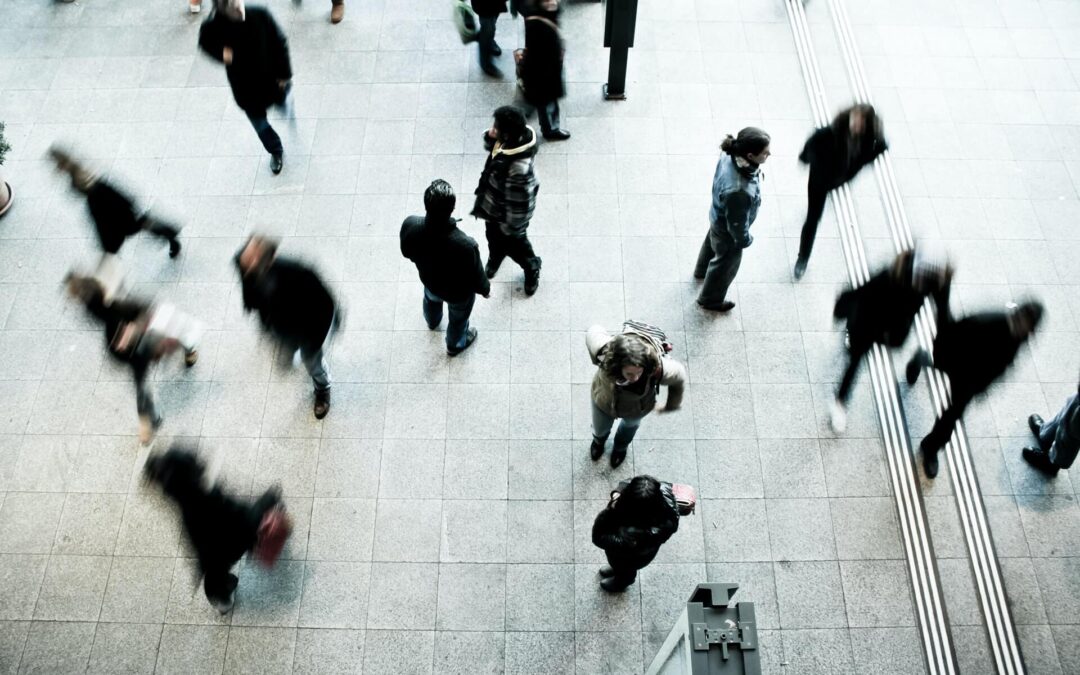 Moody’s Analytics forecasts steady policy rates for the Bangko Sentral ng Pilipinas (BSP) during the rate setting meeting of the Monetary Board (MB).

In its Asia Pacific economic preview released on Monday, the financial and economic research and non-credit activity-focused subsidiary of Moody’s Corporation said its no rate change expectations for the BSP is similar to its forecasts for the Bank of Japan (BOC) and the Bank Indonesia rate decisions this week.

“Each central bank is expected to keep settings on hold for the remainder of 2022, with policy settings firmly in accommodative territory in all cases,” it said.

For one, the BSP’s policy-making MB slashed the central bank’s key policy rates by a total of 200 basis points in 2020 to help buoy the domestic economy from the impact of the pandemic.

It also cut banks’ reserve requirement ratio (RRR) by as much as 200 basis points, and allowed banks’ lending to the micro, small and medium enterprises (MSMEs) as RRR compliance for a certain period.

Both measures are aimed at ensuring that financial institutions will have additional liquidity to be extended to borrowers and help ensure that economic activities remain robust.

The Philippine economy registered an 11.8-percent expansion in the second quarter of 2021, ending a five-quarter contraction since the first quarter of last year.

Economic authorities are optimistic about sustained recovery of the domestic economy, citing green shoots in several areas like exports and imports.

The Moody’s Analytics report, however, said that both “the Philippines and Indonesia continue to battle domestic infection waves that have disrupted their respective recoveries.”

The number of daily coronavirus disease 2019 (Covid-19) infections in the Philippines has risen to over 20,000 last September due largely to the Delta variant.