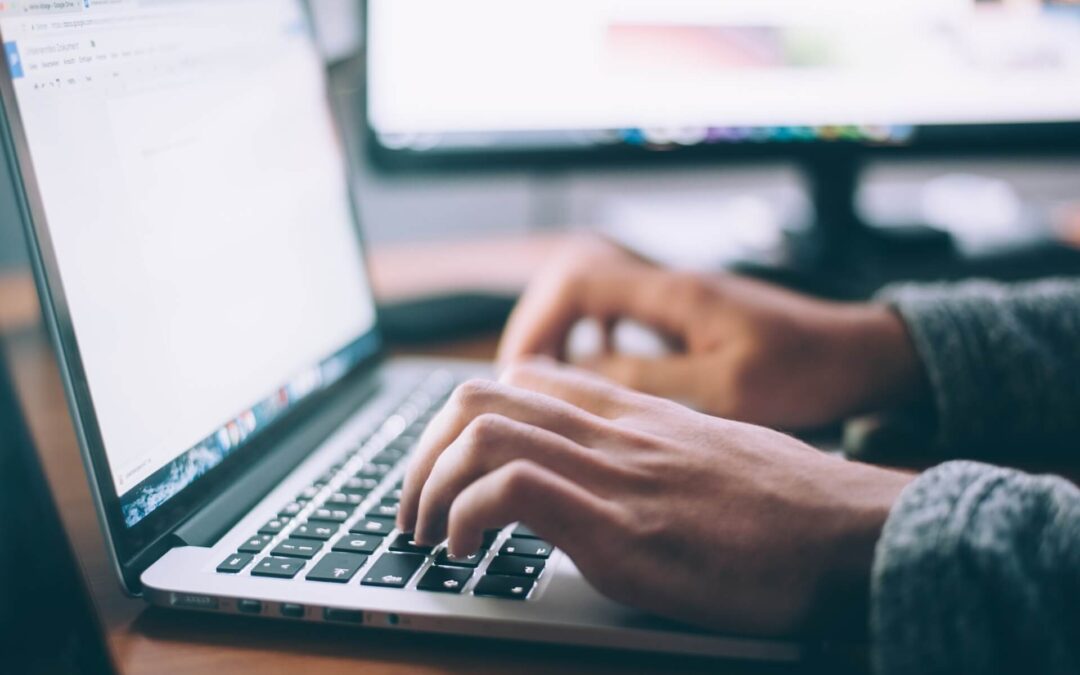 To help cushion the impact of the pandemic on the local economy, the state-run Philippine Amusement and Gaming Corp. (Pagcor) approved a financial relief to cities and local government units (LGUs) hosting the Casino Filipino branches.

In a statement, Andrea D. Domingo, Pagcor chairman and chief executive officer said on Tuesday, Sept. 28, that the gaming regulator will provide P34.64 million grant to its host cities despite setbacks in casino operations.

At the height of the strict lockdowns last year, Pagcor suspended the release of host cities share due to revenue losses.

“We resumed payment of the host cities’ share in January 2021, provided that the Casino Filipino branch is allowed to operate by host local government unit, and on the condition that said branch meets the minimum target or operates at break-even at least,” Domingo said.

“With the approved grant of P34.64 million, our host cities will be able to receive financial support that is almost equivalent to their host city share allocation under full operational capacity,” she added.

From 2016 to March last year, Pagcor had remitted over P1.93 billion to cities nationwide that host the Casino Filipino branches.

According to Domingo, the amount remitted by Pagcor to its host communities is used for various projects including infrastructure, basic health services, peace and order, livelihood, emergency assistance to calamity victims, education programs, among others.

“Pagcor is able to produce revenues that help boost community development projects by regulating gaming and preventing the proliferation of illegal gambling in the Philippines,” Domingo said.

“Through the share, many cities that host a Casino Filipino branch were able to fund sustainable programs, such as water filtering systems in their public schools or funding for disaster response initiatives,” she concluded.