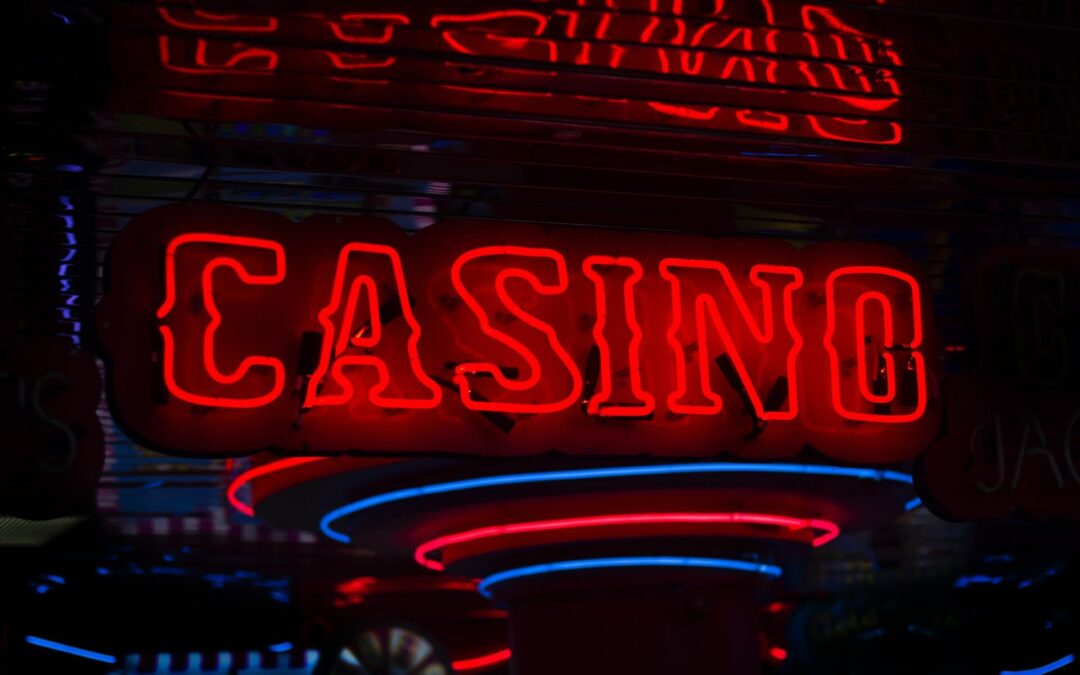 The Philippine Amusement and Gaming Corp. (Pagcor) has lifted the three-year ban on new casino operations, which resulted from President Duterte’s previous stance against gambling.

President Duterte reversed his prohibition on the licensing of new casinos, which was imposed by the gaming regulator in early 2018, according to Andrea D. Domingo, Pagcor chairman, and chief executive officer.

However, the president reversed his previous pronouncements against gambling, saying his administration needs now money from casinos to raise revenues amid the prolonged pandemic.

“It was the President who imposed the moratorium in 2018. Now that he has lifted it, we will implement a new policy,” Domingo said hours after the President in a public address encouraged the building of a casino hub in Boracay Island.

Pagcor had pushed for the easing of the moratorium on new land-based casinos. In a report by Bloomberg in Jan. 2019, Domingo wanted to meet the President to persuade him to “implement a selective ban” on the issuance of new gaming licenses.

In his fourth State of the Nation Address, President Duterte had lauded Pagcor for contributing P16-billion in revenue to state coffers. He also urged Domingo to encourage more gaming.

The end-June gaming income was also below 13 percent against the P17 billion target.

On Thursday, Aug. 27, Domingo added that if all border limitations, including the ban on foreign travelers, are eased, the casino industry will likely revive in the second half of next year.

Pagcor estimates revenues to reach P35 billion to P38 billion in 2021, up from P30 billion the previous year.

Pagcor’s revenue prediction for this year, however, is still significantly lower than its pre-pandemic collection of around P80 billion.

Pagcor is relying on online operations, such as Philippine offshore gambling operations, e-games, e-bingo, and the junket and e-junket businesses, to survive the current crisis, according to Domingo.