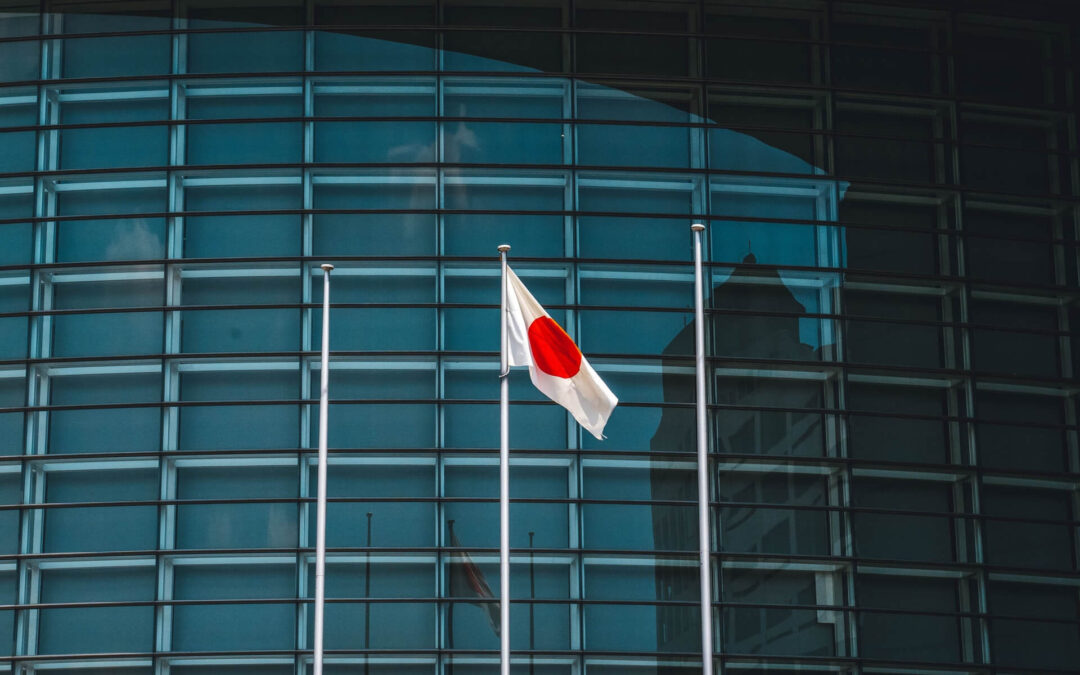 The possibility of establishing a direct settlement framework for the Philippine peso and the Japanese yen was raised by the Philippine central bank also known as Bangko Sentral ng Pilipinas (BSP) Governor Benjamin Diokno.

“BSP is keen on pursuing other areas of cooperation with Japan such as the establishment of the Philippine peso-Japanese yen direct settlement framework,” Diokno said Tuesday in his speech during the virtual Philippine economic briefing for Japanese investors.

A local currency settlement framework for trade transactions, among others, aims to reduce transaction costs and foreign exchange risks.

Diokno highlighted the idea for the direct settlement framework since Japan has been among the Philippines’ major trading and development partners for a long time now.

In 2019, the BSP signed bilateral letters of intent (LOIs) on local currency settlement framework with the Bank Indonesia, Bank Negara Malaysia, and Bank of Thailand.

The BSP earlier said “the wider use of local currencies in the Asean Economic Community enhances economic and financial integration, as well as spurs further development of the foreign exchange and financial markets in the region.”

Under this framework, the yen can be directly priced against the peso, and vice versa.

Since 2014, on a country-by-country basis, the BSP and BOJ has a working BSA. The swap deal includes a crisis resolution facility which is a crisis prevention scheme to address potential liquidity needs.

In 2013, the BSP and BOJ implemented its peso-yen swap facility through the CBLA. The CBLA allowed banks operating here including Japanese banks, to access the peso liquidity against their yen holdings “during emergency situations.” Basically, Philippine banks could purchase peso from the BSP by selling and repurchasing Japanese yen with the central bank.