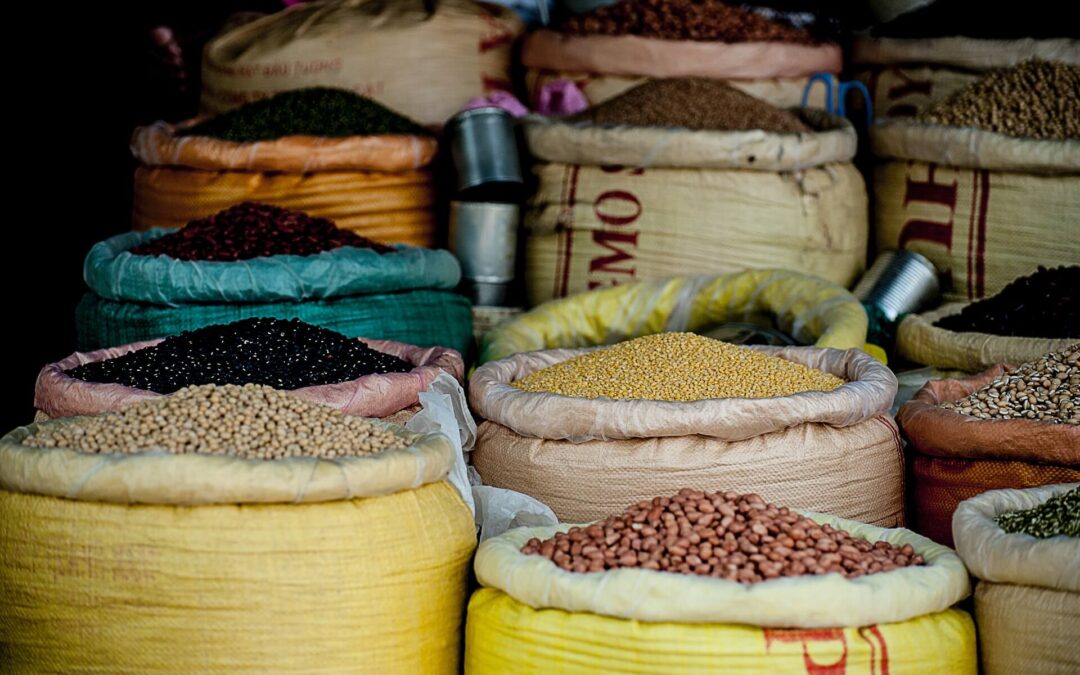 The Bangko Sentral ng Pilipinas (BSP), the central bank of the Philippines is closely monitoring global commodity prices as it expects inflation to breach the government’s two to four percent target for 2021.

“Given the relative importance of food and energy items in the consumer price index basket, the developments in these sectors, including their prices in the global markets, are important considerations in the formulation of monetary policy at the BSP,” Diokno said.

In its latest assessment last Thursday, the Monetary Board raised its inflation forecasts for 2021 to 4.1 percent from the original target of four percent and to 3.1 instead of three percent for 2022 and 2023.

The BSP chief said global inflation has picked up in 2021 but the nature of recent price pressures is largely transitory.

According to Diokno, commodity prices may remain elevated in the coming months but are likely to remain benign over the medium term.

While oil prices are expected to remain elevated in the coming months, Diokno said latest forecasts from the International Monetary Fund (IMF), US Energy Information Administration, and Oxford Economics indicate that prices could be lower in 2022, and stay within the assumptions of the Development Budget Coordination Committee (DBCC).

While global non-fuel prices have increased further in 2021 as the world economy recovers from the pandemic, Diokno said prices are showing signs of moderation from their peak levels in the second quarter.

Despite the recent uptick in global inflation, there is limited evidence suggesting that the rise in inflation would be persistent.

“Despite the recent uptick in global inflation, there is limited evidence that it would be persistent. But it could be triggered by a sustained surge in wages and labor costs; and dis-anchoring of medium-term inflation expectations,” he said.

The BSP agrees with the assessment of the IMF that inflation could return to its pre-pandemic ranges in most countries in 2022.

“However, caution should be exercised to ensure that temporary price pressures do not become fully entrenched in the domestic price dynamics,” he said.