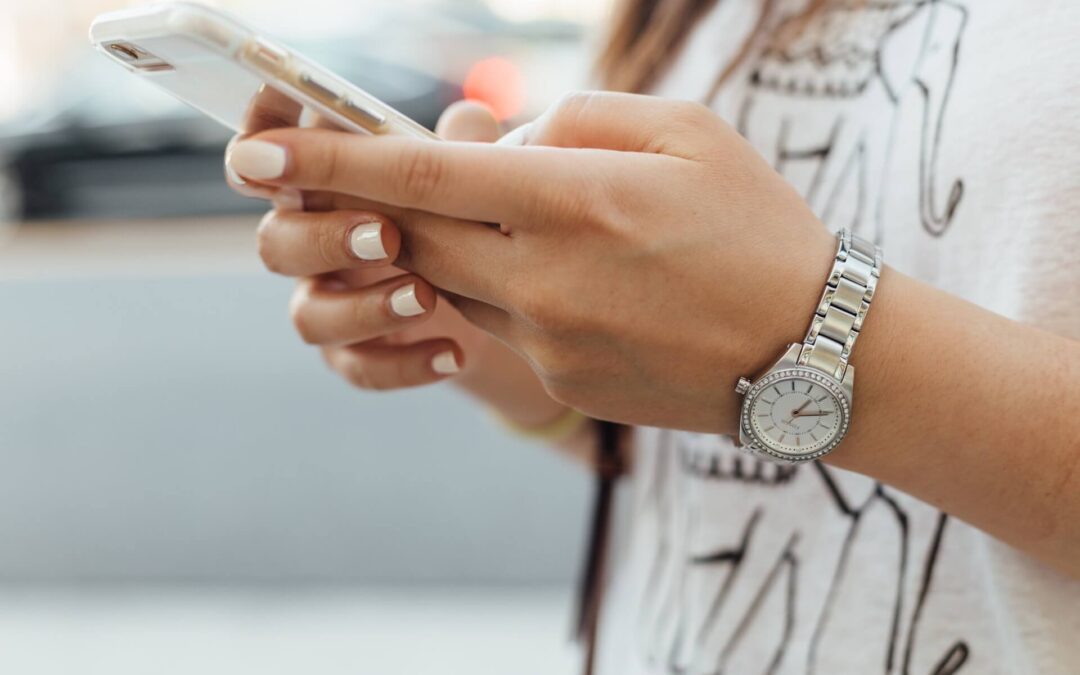 A total of nine companies managed to beat the deadline for the filing of applications for digital banking licenses as the three-year moratorium imposed by the Bangko Sentral ng Pilipinas (BSP) took effect on September 1.

“The applications are being processed on a first-come, first-served basis. The documents are being assessed by the BSP for completeness and sufficiency against the documentary requirements, as well as the applicant bank’s compliance with the licensing criteria for the establishment of digital banks,” the BSP said.

It also said applications with documentary deficiencies and/or non-compliance with the licensing criteria would be returned and considered closed by the BSP.

“These are in addition to the two digital bank applications which were under evaluation prior to the announcement,” it said.

So far, the Monetary Board has approved the digital banking licenses of Overseas Filipino (OF) Bank, Tonik Digital Bank, UNObank, Union Digital Bank as well as GOtyme.

The BSP is currently evaluating the application of two more entities for digital banking licenses, including PayMaya’s Maya Bank.

Last Aug. 19, Diokno announced the imposition of a three-year moratorium on the grant of digital banking licenses, as well as limiting the number of players at seven.

The closure of the application window allows the BSP to monitor the performance and impact of digital banks on the banking system and their contribution to the financial inclusion agenda.

“We need to ensure that the business environment continues to allow healthy competition among banks enabling them to offer innovative and competitive financial products and services to their clients,” the BSP chief said.

The BSP embarked on a Digital Payments Transformation Roadmap to convert 50 percent of total retail transactions in the country to electronic channels and to raise the number of Filipinos owning financial accounts to 70 percent by 2023.

“Closing the door to new applicants helps to insulate conventional banks from more formidable competitors bearing these characteristics – at least until BSP’s moratorium on applicants is lifted. This also gives banks additional time to put forth digital propositions that are at least as compelling as those of the entrants,” Fitch said.