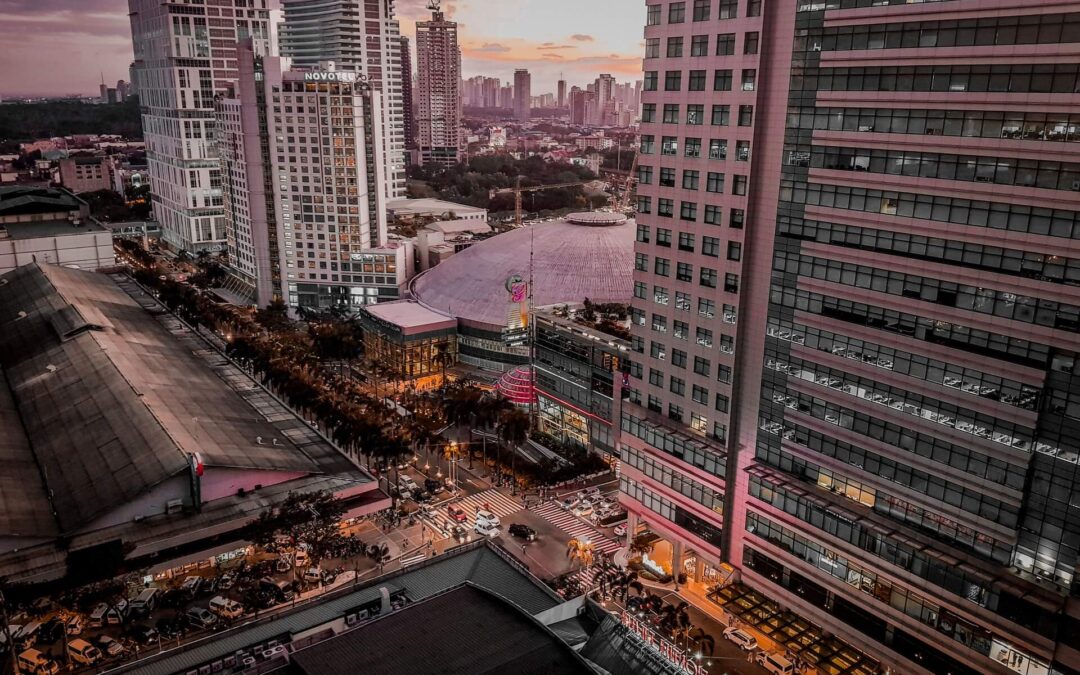 Central Bank of the Philippines (BSP) Governor Benjamin Diokno has highlighted the need to keep the central bank’s accommodative stance to boost economic recovery, after citing the improvement in domestic activities as the government eases movement restrictions.

In a virtual briefing for the 2021 second quarter inflation report, Diokno said average inflation in April to June, although still above the government’s 2 percent to 4 percent target band, decelerated to 4.3 percent from the previous three months’ 4.5 percent.

He attributed this to the impact of non-monetary interventions to address domestic supply constraints on pork, among others, which was hit by the African swine fever.

Diokno said this development is expected to result in a within-target average inflation rate this year, which monetary authorities forecast to be around 4 percent.

He said the smaller growth contraction in the first quarter of this year, at -4.2 percent from quarter-ago’s -8.3 percent, may be traced to the “government’s calibrated approach in mitigating the transmission of the virus.”

“Higher frequency indicators of domestic demand also suggest a recovery in economic activity with the gradual easing of lockdown restrictions,” he said, but added that risks remain because of the emergence of more transmission variants of coronavirus disease 2019 (Covid-19).

Diokno thus stressed the need to keep the current monetary policy stance “in order for the economic recovery to gain more traction.”

“Keeping an accommodative stance shall also help counteract risk aversion among banks, which continues to temper lending activity despite ample liquidity in the financial system,” he added.