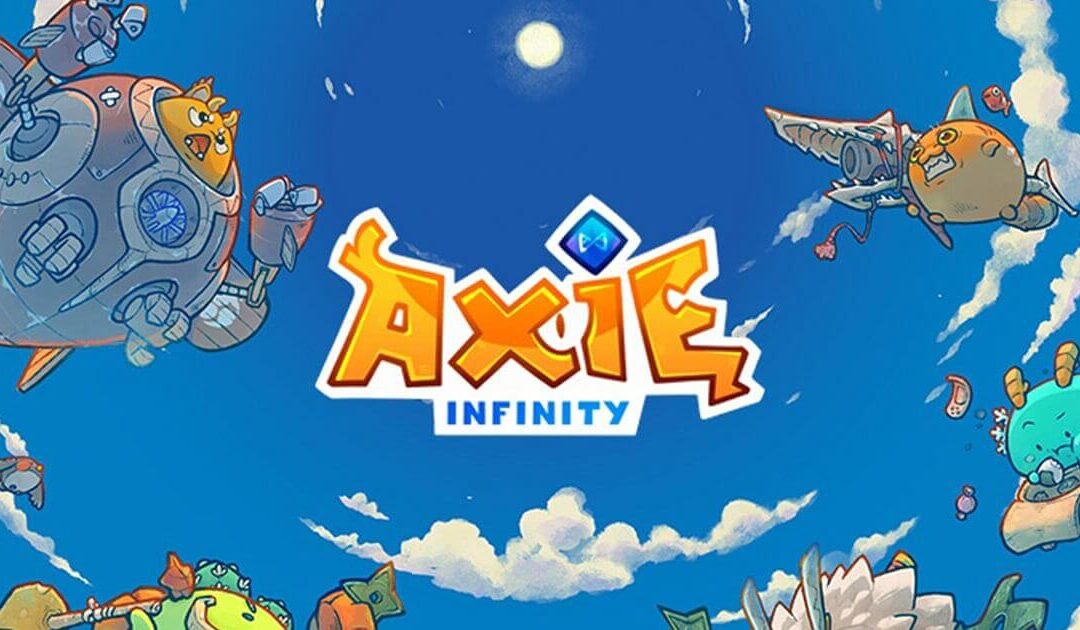 Earnings from online play-to-earn games, such as Axie Infinity, are taxable, the Department of Finance (DOF) of the Philippines said.

Finance Undersecretary Antonette C. Tiono noted that gains from these gaming platforms are subject to income tax, amid the huge surge in popularity of online multiplayer video games that also allow gamers to make money.

In particular, Tionko disclosed that the DOF and Bureau of Internal Revenue (BIR) are looking into Axie Infinity, an adventure online game developed by Vietnamese studio Sky Mavis.

Axie Infinity, a blockchain game whose popularity rose exponentially in the country amid the pandemic, allows players to earn in-game cryptocurrencies that could then be traded and exchanged to pesos.

But to play the game, players need first to purchase three digital pets called “Axies,” which they will breed and hatch offspring characters that will flight on the battlefield. Completing the battle has rewards in the form of cryptocurrencies.

Tionko however admitted that the “characterization” regarding whether “Axie” is a currency or security remains unresolved by the Securities and Exchange Commission (SEC) and the Bangko Sentral ng Pilipinas (BSP).

“But regardless of how it is characterized, it’s taxable, subject to income tax,” said Tionko, who heads the DOF’s Revenue Operations Group.

An “Axie” used to cost only around P250, but due to the rapid rise in popularity of the virtual game, its price has skyrocketed to roughly P33,000 per digital pet.

Moreover, Tionko revealed that the creator of Axie Infinity is not registered with the BIR.

While the Vietnam-based Sky Mavis is a non-resident foreign corporation, she pointed out that the company’s income derived from sources within the Philippines should be covered by local taxes.

“It is not registered in the Philippines. That is one of the things that we hopefully capture once we have that system of registration for non-residents. It’s not in the Philippines, but certainly whoever earns currency from it, you should report it,” Tionko said.