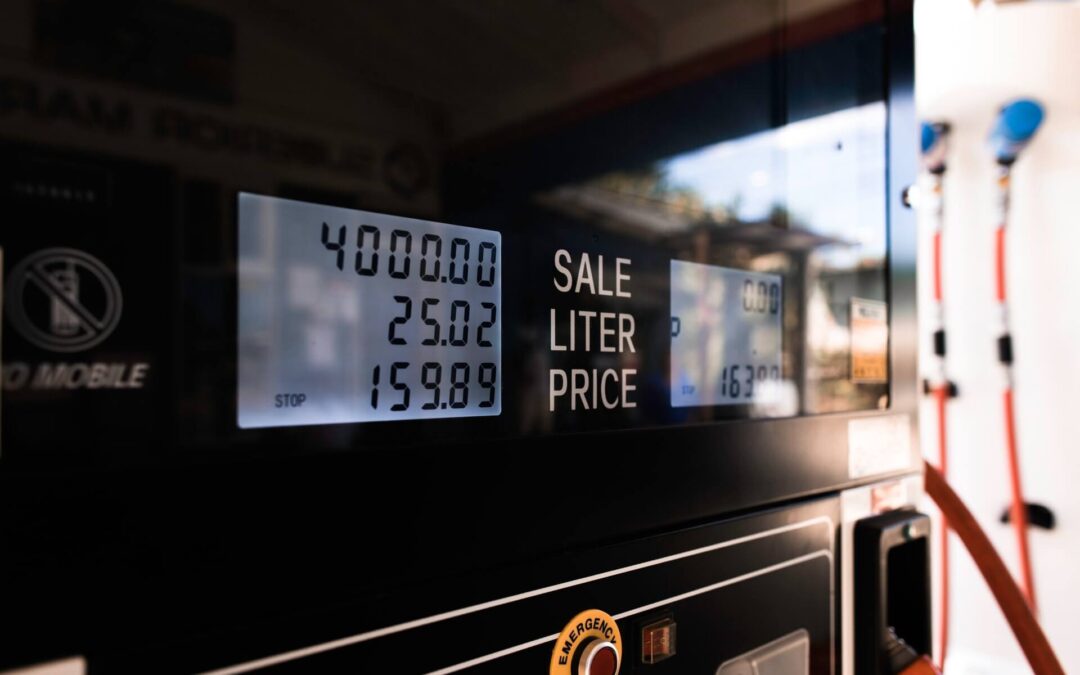 As of July 23, the Philippine government has collected P264.52 billion in taxes from fuel making as a result of the implementation of a program aimed at eliminating the presence of illicit fuel in the market.

The Customs, tasked to oversee the entry of imported petroleum, accounted for 89% of the total at P234.74 billion, while the BIR, mandated to monitor the output of local players, made up 11% at P29.78 billion.

According to Finance Secretary Carlos Dominguez III said the government has marked 27.27 billion liters of fuel in about 23 months since collection began in September 2019. Diesel comprised over 61 percent of volume at 16.68 billion liters, followed by gasoline at 10.44 billion liters and kerosene at 144.92 million liters.

Authorities supplied more than 73% of the marked fuel to oil companies in Luzon. Mindanao and Visayas industry players, on the other hand, split the remaining 27%.

By major players, Petron Corp. Accounted for 23% of volume, trailed by Pilipinas Shell Petroleum Corp. With a little over 19%.

Under fuel marking, regulators use a chemical identifier to determine which petroleum products paid their corresponding taxes.