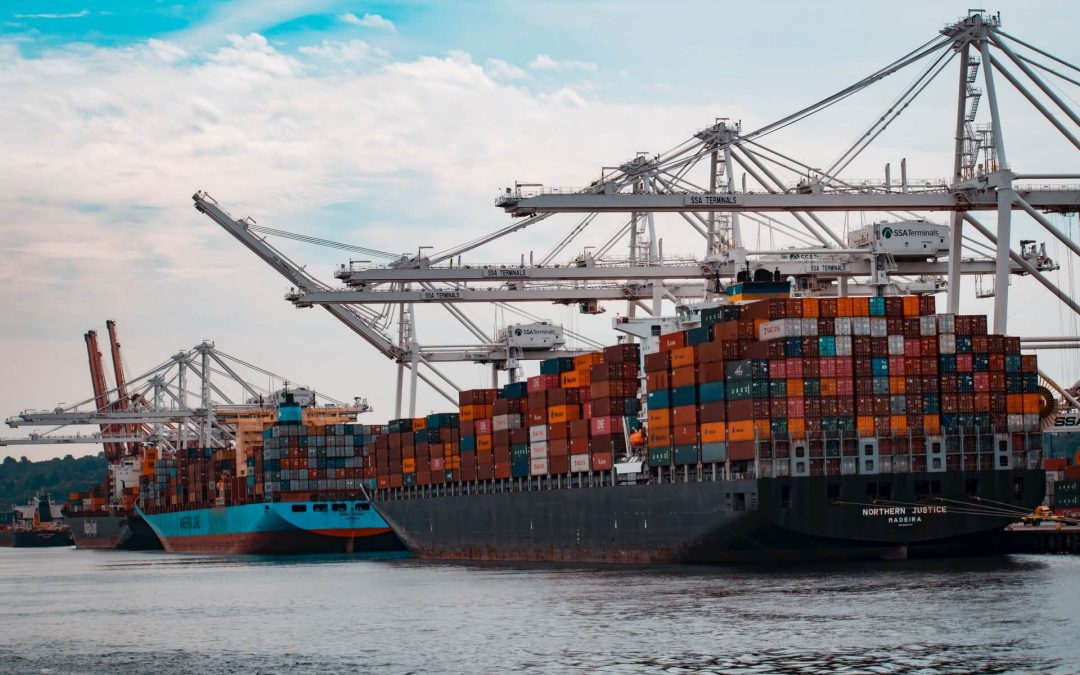 External trade jumped by a fourth to $16.5 billion in August not only due to base effects but also to recovering shipments as the domestic and global economies rebounded from their pandemic-induced slump.

Merchandise exports grew 17.6 percent year-on-year to $6.5 billion, which ING Philippines senior economist Nicholas Mapa partly attributed to “strong global demand for semiconductor chips and electronics, with the mainstay sector up 16.5 percent for the month and 17.1 percent for the year.”

Electronics accounted for about half of the Philippines’ exports.

“All other exports are now 23.1-percent higher year-to-date, although base effects may wane in the months to come,” Mapa said in a report.

Imports climbed by a faster 30.8 percent year-on-year to $10.04 billion in August “as all major sectors posted gains, although consumer imports slid to single-digit expansion of 8.9 percent,” Mapa noted.

“Capital goods expanded by 17.6 percent, with all sub-categories rising save for aircraft and ships, likely due to fleet downsizing due to the pandemic. Raw materials were up 34.6 percent, bolstered by raw materials used for electronics exports, which rose sharply by 28.9 percent,” Mapa said.

For Mapa, “current trends in the trade data feature resurgent import flows as the economy attempts to gradually exit from the current recession.”