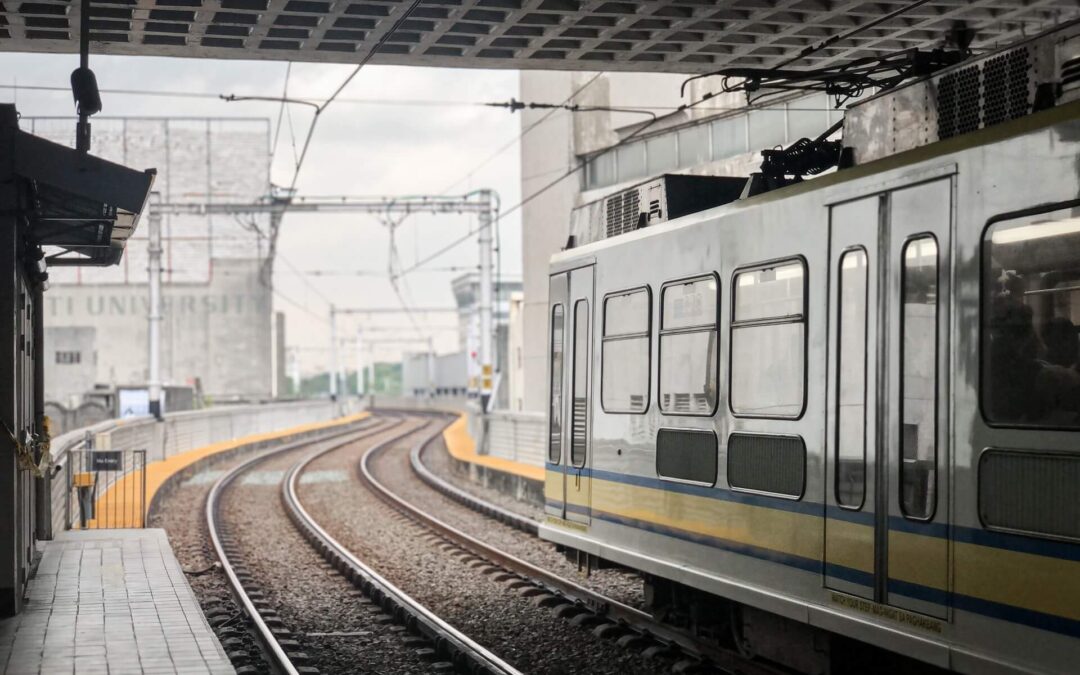 The Philippines has proposed four further $1.9 billion infrastructure projects to China, in addition to the $4.6 billion the government is presently implementing.

According to Joven, China disbursed $620 million in official development assistance (ODA) loans and grants last year, out of a total of $4.6 billion in existing projects that were in the procurement process.

The Finance chief said a perception that Chinese-financed projects were slow arose from a mismatch between recent “massive” deals with China and bureaucratic red tape. “We did encounter some difficulties in getting approvals and basically understanding each other,” he admitted.

But Dominguez said the amounts of ODA from China and Japan could not be compared apples-to-apples “because we’ve been dealing with the Japanese far, far longer than the Chinese.”

This month, Joven reported that Japan’s ODA to the Philippines from 2001 to 2020 reached $14.14 billion or 72 percent of the bilateral loan portfolio totaling $19.66 billion during the past two decades.

Meanwhile, in the last 20 years, Chinese ODA amounted to only $1.19 billion or 6 percent of the total.

“With the Japanese, our ODA goes back to the 1950s when there were reparations” post-war, Dominguez noted.