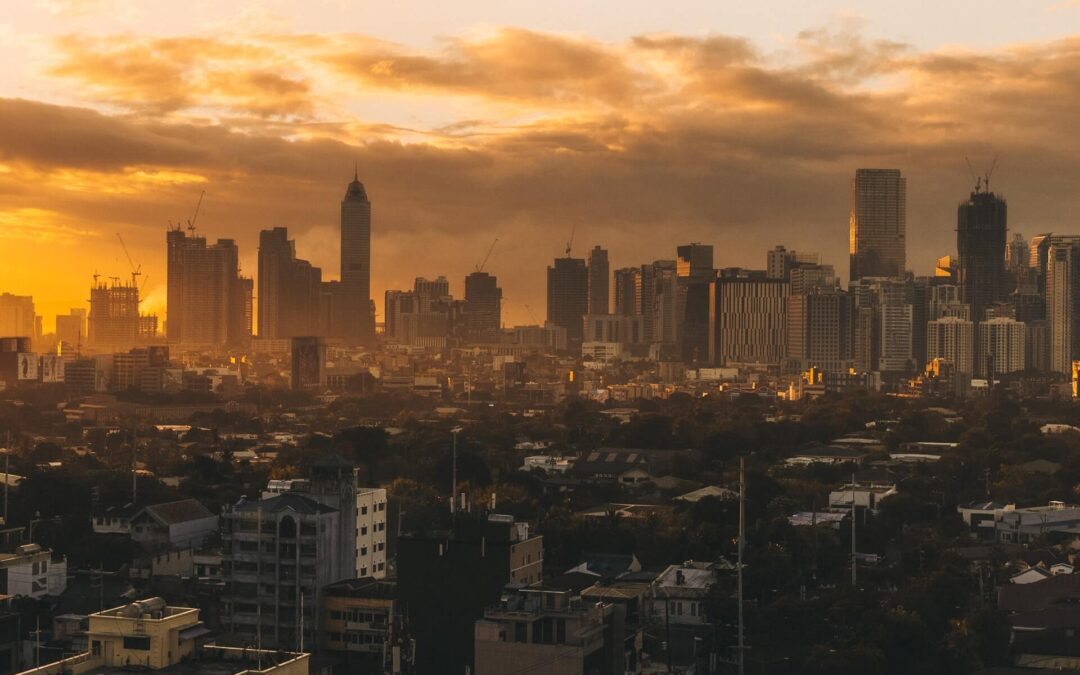 In a report written by economists Romeo Bernardo and Marie Christine Tang, Global Source said the Philippine economy would be under indefinite mobility restrictions of varying stringency, with the threshold for herd immunity a moving target.

“With this year’s recovery in fits and starts, we expect GDP to grow at a lower 3.5 percent for the full year, weaker than government’s downwardly revised four to five percent target. We expect growth prospects further out to fall by at least one-percentage-point below pre-pandemic level due to scarring from the prolonged crisis,” the report said.

Prior to the latest revision, Global Source said the Philippine economy may progressively open up as immunization expands. However, it decided to slash the growth projection with the emergence of highly transmissible Delta variant and the use of repeated lockdowns to control surges in COVID-19 infections.

Despite imposing the longest and strictest lockdown in the world, COVID cases in the country breached the two million level this week with more than 34,000 deaths.

The Philippines was again forced into another stringent lockdown in the third quarter, the second this year and the fourth since the pandemic started.

With the Delta variant circulating, Global Source said the more probable scenario for the near term is for an economy under some form of quarantine of varying stringency, unable to quickly close output gaps and return to pre-pandemic growth rates as the threshold for herd immunity remains a moving target, limited health care capacity and dismally inadequate contact tracing system,

According to the think tank, the government is expected to continue focusing on ramping up vaccination, its top priority to protect people against severe sickness and hospitals from becoming overwhelmed giving the economy a fighting chance against the virus.

For 2022, Global Source retained its GDP growth forecast at 6.5 percent, also lower than the DBCC’s GDP growth target of seven to nine percent.

“Further out, we are retaining our 6.5 percent forecast for 2022 assuming the availability of ample supply of choice vaccines that will help bridge the current confidence gap and increase consumer demand for non-essentials, including travel and other close contact services,” it said.

Global Source added its baseline scenario also assumes a credible election in May 2022, a smooth transfer of power and policy continuity with respect to the macroeconomy.