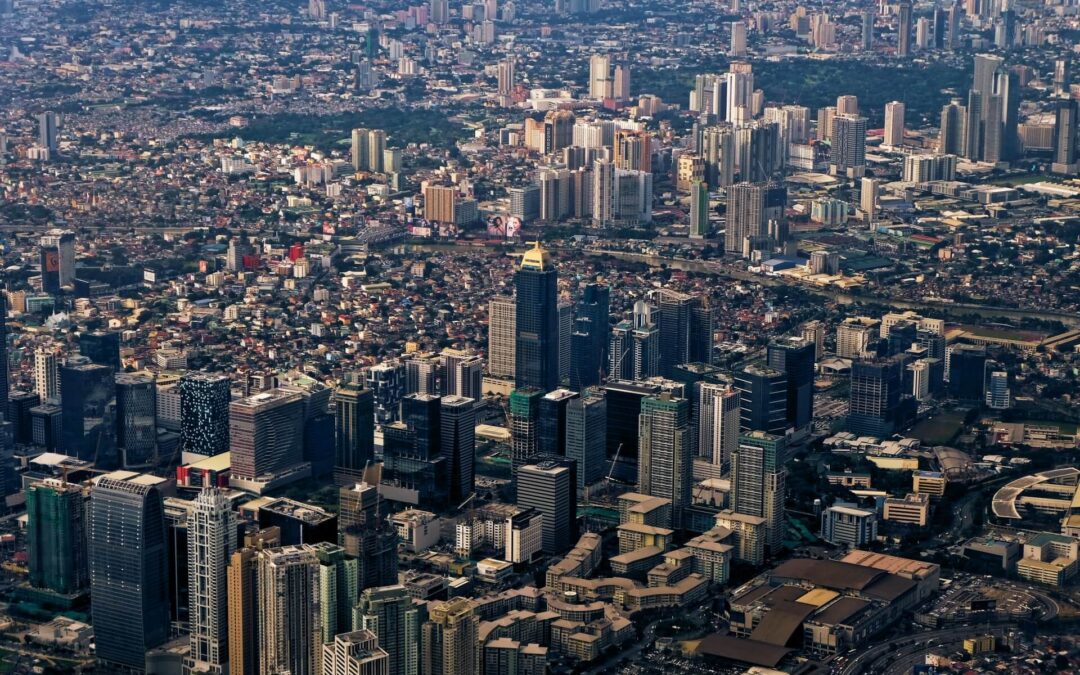 The Philippines is offering Chinese firms several areas for investments and collaboration that include agriculture, tourism, hyperscaler activities and renewable energy.

“We regard the unique level of prominence provided by the GCH status during both expositions as excellent opportunities to stir interest in the Philippines as the ideal destination for your investments,” Ambassador to China Jose Santiago Sta. Romana, who served as head of the Philippine delegation to the China International Fair for Investment and Trade (CIFIT), said.

Glenn Peñaranda, commercial counsellor of the Philippine Trade and Investment Center in Beijing, said four letters of intent were signed during CIFIT 2021, but details on the indicative amount of investments and the projects were not available as of press time.

Other members of the delegation highlighted investment opportunities in agriculture, particularly in abaca, coconut, mango, shrimp, cacao and coffee, as well as in the tourism sector.

He said the Philippines has the potential to serve as a hub for hyperscalers, citing its digital and economic profile, as well as robust infrastructure with the adoption of 5G network, presence of international sub-sea cable systems, cable landing stations, and fiber optic cable rollout.

The Philippines is working with the Bank of China to promote investment and trade opportunities in the country to the Chinese market.

For the January to May period of this year, China was the country’s top export market as it accounted for 16.2 percent of total exports, and the country’s biggest source of imports with a 27 percent share.

It is also the Philippines’ biggest source of foreign direct investments (FDI) in Asia with net FDI from China amounting to $10.33 million in the January to May period, 128 percent higher year-on-year.