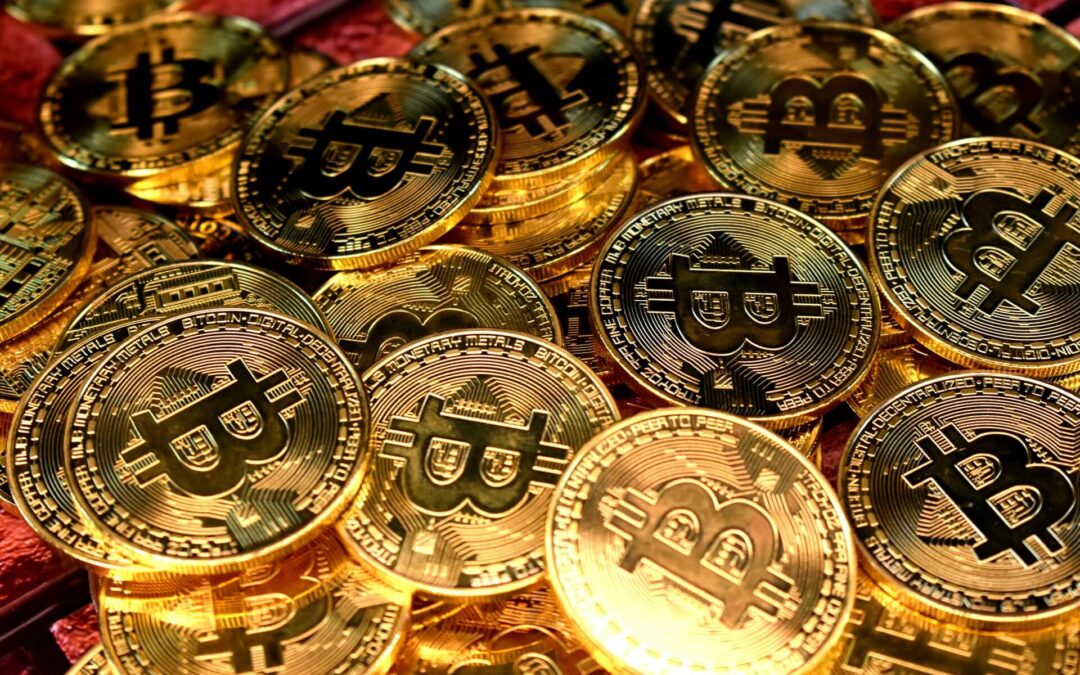 Cryptocurrency adoption and digital transformation in the Philippines is seen entering a “golden age”, according to the Philippine Digital Asset Exchange (PDAX), which opens up potential to list additional digital assets and extend its capabilities to assist the financial services sector.

PDAX recently raised $12.5 million in fresh capital from a new funding round led by a UK-based venture capital firm, alongside Hong Kong-listed financial technology company BC Group. Most of PDAX’s existing investors also increased their investments, including venture capital firms Beenext Ventures, CMT Digital, global enterprise cryptocurrency leaders such as Ripple and prominent family offices in the Philippines. Among PDAX’s local investors is UBX, the ventures arm of tech-savvy UnionBank.

The latest funding round, according to Nichel Gaba, founder and CEO of PDAX, will fuel the company’s short- and long-term growth objectives.

“We are in a golden age of cryptocurrency adoption and technology-driven transformation in the Philippines,” Gaba said. “We are already making remittances into the country much cheaper by helping remittance companies utilize cryptocurrencies and providing them with a deep and liquid market to convert crypto into Philippine pesos.”

With the fresh funding, Gaba said PDAX would like to increase support for new tokens, mainly as more use cases rise in the Philippines, such as in gaming and nonfungible tokens (NFTs) and other decentralized financial services.

NFT is a unit of data stored on a blockchain that certifies a digital asset to be unique and therefore not interchangeable. It can be used to digitize ownership in any real or intangible property, such as an artwork, music or collector’s item.

In the art space alone, there are a lot of interest to tokenize artworks and make them more accessible to a wider market, according to Gaba.

He also sees the rise of the play-to-earn movement as proof of the far-reaching applications of blockchain technology.“ People find it worth their while to derive income from playing games and earning tokens that need to be exchanged for Philippine peso. So PDAX, being an exchange that aims to provide liquidity for these tokens, sees itself supporting that space by providing faster and more efficient conversions,” he said.