Poultry sector crucial to agricultural development in the Philippines 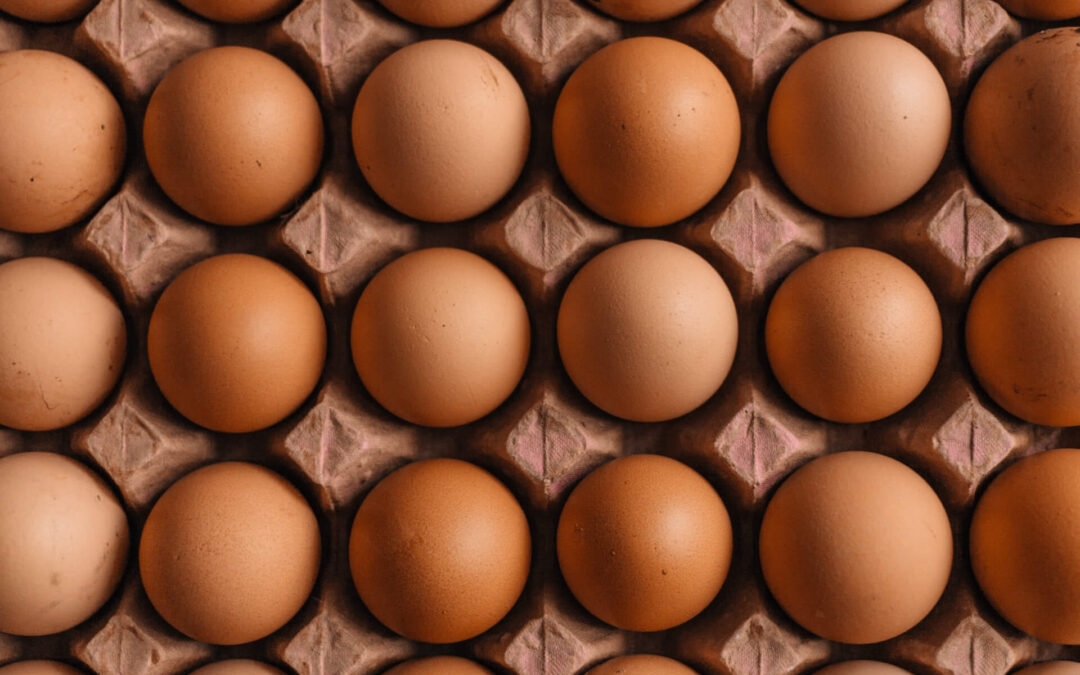 Agriculture Secretary William Dar stressed the poultry sector’s importance in the Philippines’ agricultural development, calling it a bright spot for the industry’s growth this year.

“The Philippine poultry sector performs a crucial function in our pursuit of agricultural development – where farmers and fishers can have the dignity of being self-sufficient even as all Filipinos are allowed access to adequate food,” Dar said at the Philippine Poultry and Livestock Virtual Summit.

“The poultry subsector remains a major bright spot for spurring agricultural growth this year, towards a target of two percent,” he said.

Data from the Philippine Statistics Authority (PSA) showed that poultry production grew by 2.5 percent in the second quarter of the year.

The production growth was led by duck with 38.4 percent. The production of chicken and duck eggs also increased by 13.1 percent and 1.8 percent, respectively.

Poultry production accounted for 13.5 percent of the total agricultural production during the period.

These include the expanded poultry production and livelihood program with an initial investment of P337 million as part of the National Livestock Program, which was announced last year.

Under the program, qualified beneficiaries of the program will have to organize into clusters and they will receive initial stocks of poultry animals to raise and propagate as a source of food and sustainable income.

Dar also reported the DA’s plans and investments in the subsector, including the establishment of post-harvest and processing facilities.

Aside from the poultry sector, Dar is optimistic that the production of unhusked rice will drive the growth of the agriculture sector this year as it is expected to reach a record production volume of 20.4 million metric tons.