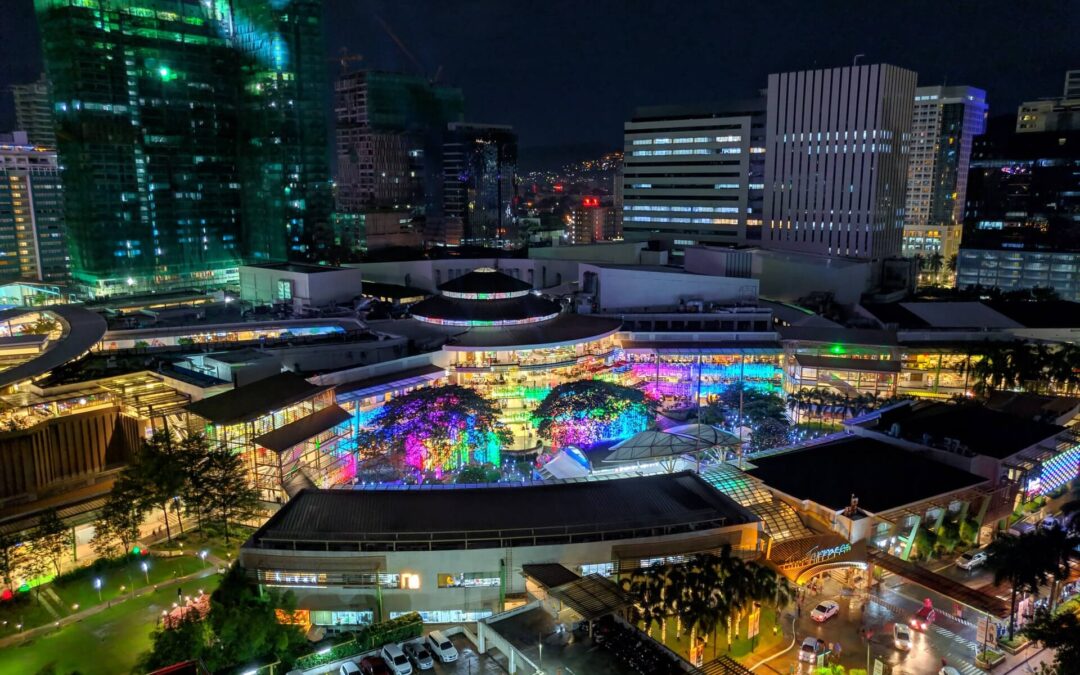 Cebu Landmasters Inc. (CLI), a property developer in the Visayas region, has increased its stake in a P20-billion reclamation project in Cebu City.

CLI increased its stake in Ming-Mori Development Corp. (MMDC) to 80 percent from 20 percent.

MMDC is the developer of the 100-hectare reclamation and technohub project in Minglanilla, southwest of Cebu City which is envisioned to be a regional growth center.

“We foresee that Ming-Mori will transform this area of Cebu into a dynamic economic zone,” said CLI chairman and CEO Jose Soberano III.

Some companies have already expressed interest in the project.

The Philippine Reclamation Authority has approved the reclamation development and CLI has submitted to PRA detailed engineering designs. It expects to receive PRA’s notice to proceed before the year ends.

The company earlier secured P3 billion in notes at competitive rates to fund early works for Ming-Mori in the fourth quarter.

The Ming-Mori estate is within Metro Cebu and makes the development a highly viable location for light manufacturing and technology-driven industries, particularly since Mactan and Cebu City’s industrial parks are fully occupied.

It is expected to generate thousands of jobs as well as boost the revenues of the local government and nearby areas, CLI said.

Singapore-based consulting firm Surbana Jurong Consultants, which has projects in over 30 countries, is the consultant for the development.

“By increasing our ownership in Ming-Mori Development Corp to 80 percent, CLI is giving its full commitment to this significant undertaking which has wide-ranging benefits for Minglanilla and the southern growth corridor of Cebu,” said Soberano.