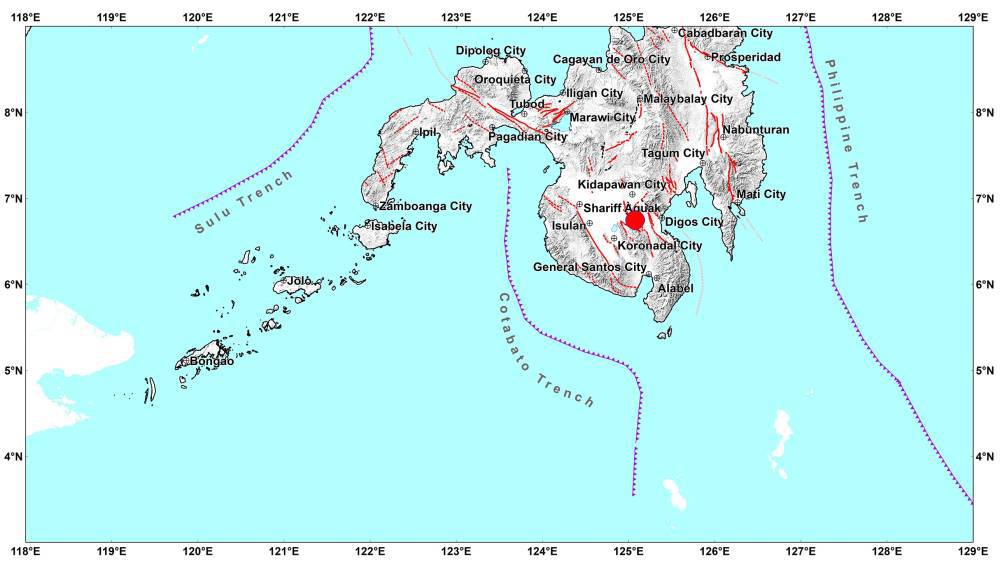 A magnitude 5.1 earthquake struck the parts of Mindanao in the Philippines on Thursday, May 6, which epicenter was located at 8 kilometers (km) southwest of Magsaysay, Davao Del Sur at 2:24 P.M, said the Philippine Institute of Volcanology and Seismology (Phivolcs).

While no damages are expected, Phivolcs warned of the possibility of aftershocks.

This quake occurred just a few hours after a 4.5-magnitude earthquake shook Catanduanes earlier at 12:29 p.m.