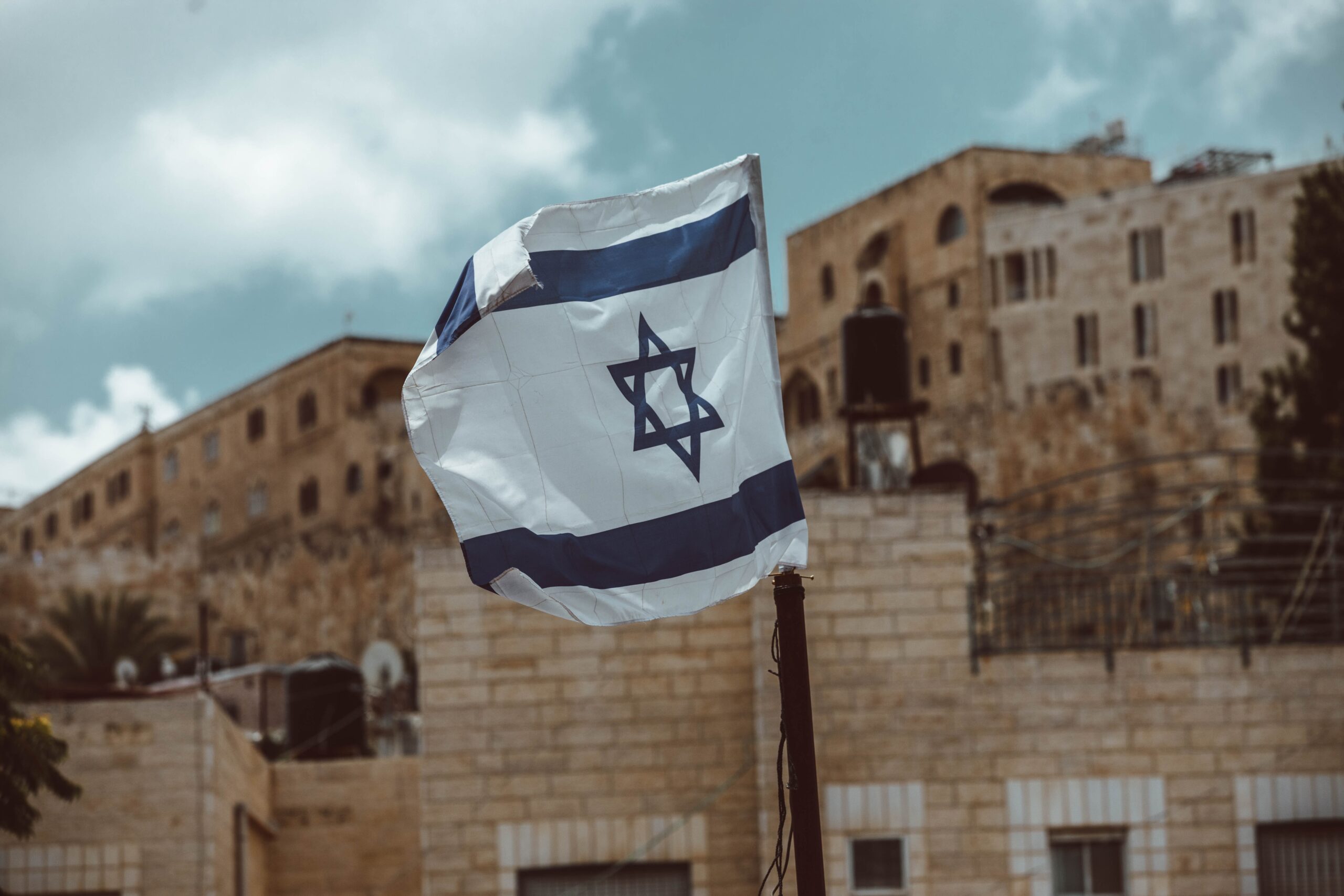 The violent exchange of the two nations brought a fear of war when Israel fired hundreds of airstrikes as a response to the rocket attacks that Gaza launched on May 11, Tuesday evening, disrupting the cities and towns beyond Jerusalem.
35 Palestinians, including 12 children were reportedly killed according to Palestinian health officials. While two people died in the town of Ashkelon and another person killed in the town of Rishon Lezion, south of Tel Aviv, Israeli media reported citing the ZAKA emergency service.
Israel declared a state of emergency in the central city of Lod and dispatched border police battalions to the area for reinforcements on Wednesday.
The tension escalated after the violent confrontations between Israeli police and Palestinian protesters intensified at the Al-Aqsa Mosque.
A 13-story building collapsed on Tuesday night after it was hit by an Israeli airstrike, while another three-floor residential building suffered where three individuals were killed, and a 10-story building obtained major damage but no reported casualties.
Gaza retaliated with a barrage of more than 200 rockets fired to Israel.
As Israel and Gaza exchange violent attacks to one another without a sign of de-escalation, the United Nations human rights experts expressed on Tuesday “grave concerns about Israel’s aggressive response to protests in East Jerusalem, and called on Israel, as an occupying power, to immediately lift its threat to evict hundreds of Palestinian households from their legally protected homes.”
The UN also condemned Israeli airstrikes in Gaza as well as Palestinian rocket shelling.