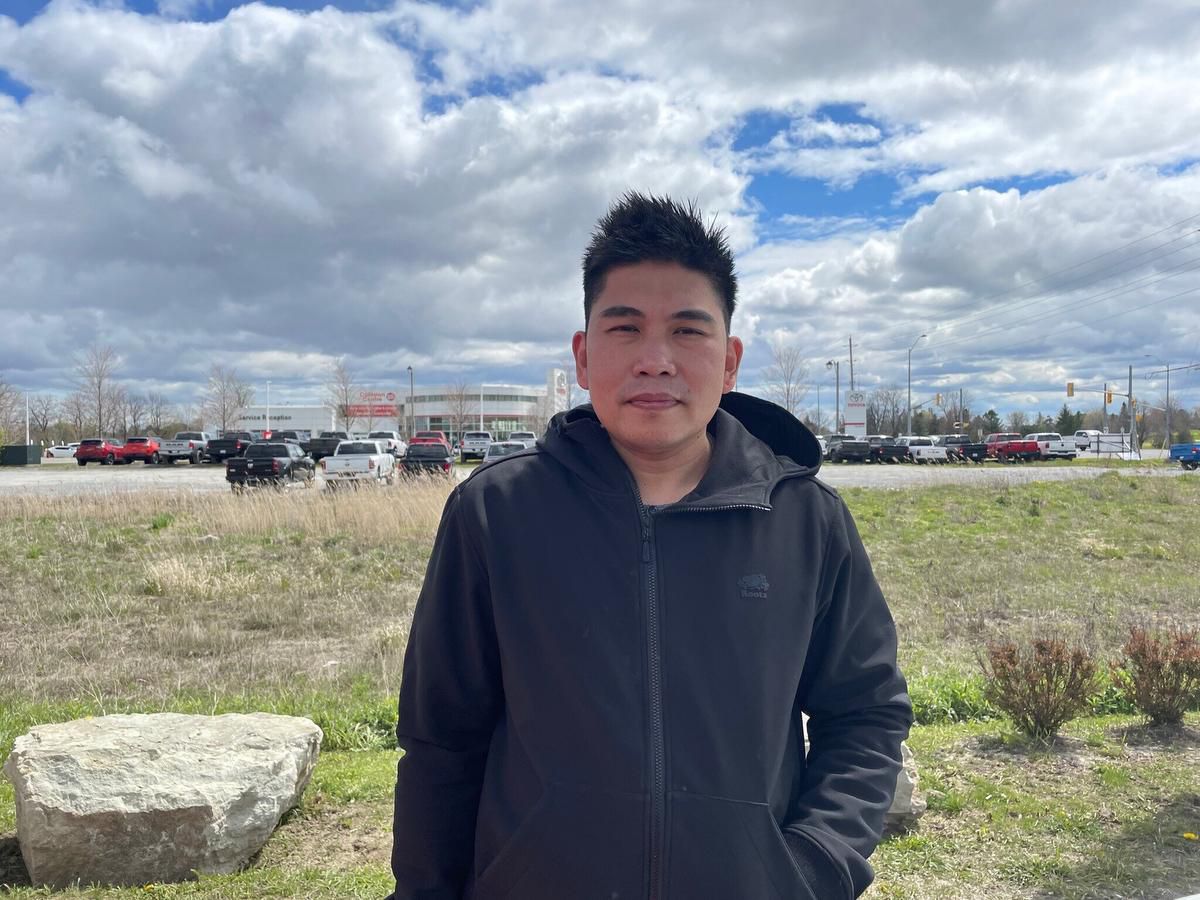 The Canadian government allowed Carlo Escario, a Filipino frontline health worker to stay until he gets his second shot of the COVID-19 vaccine. This after the public started a movement against his deportation which was supposedly scheduled on May 13 due to misinterpretation in his application. The petition gathered around 8,000 signatures.
The 36-year old is a hemodialysis assistant who was later assigned as an intensive care unit worker at Toronto General Hospital and received his first dose of Pfizer-BioNTech vaccine. He was supposed to be administered the second shot on June 11.
Escario, thru his lawyer requested a 40-day deferral of his deportation and was initially denied by the Canada Border Services Agency (CBSA).
But on Thursday evening, while checking in his bags to get in the plane bound for Manila, he received a call from CBSA informing him that he could stay until June 22 instead.
Escario’s lawyer is not sure who rendered the decision but believes “that the social media campaign certainly attracted the government’s attention and played a large role in this outcome.”
Escario is originally from Quezon City, Philippines who arrived in Toronto in 2017. He has worked at Toronto General Hospital since 2014.