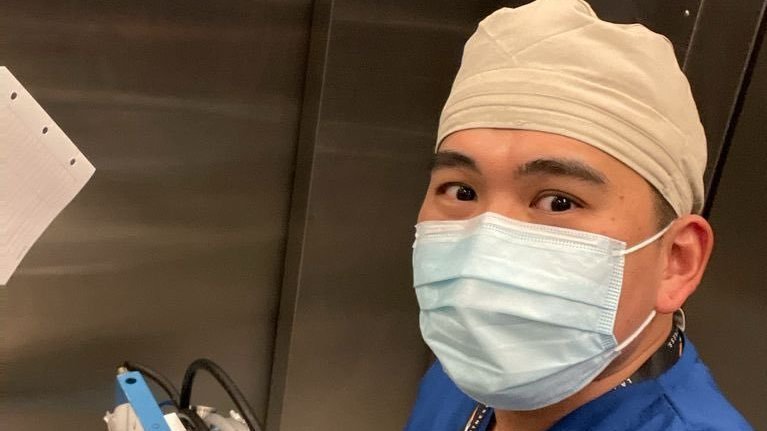 Carlo Escario is a Filipino COVID-19 frontline health worker in Canada who is now being deported, pleaded for a 40-day deferral to have him fully vaccinated against COVID-19.
The 36-year old from Quezon City worked at Toronto General Hospital since 2014 as a hemodialysis assistant. Just two weeks ago, he has been directly attending COVID-19 patients in the intensive-care unit. As an essential frontline worker, he received his first shot of the Pfizer-BioNTech vaccine in February. His second dose was supposedly on June 11 but the Canadian immigration insisted that he should follow his deportation scheduled on May 13.
Escario said he is ready for his removal and return to his native country and wants only to stay to be administered for the second shot of the vaccine in fear of being sick and relying on the health care in the Philippines.
According to reports, Escario began working as a caregiver in Toronto in 2007 and became a permanent resident in 2010. However, his immigration status was revoked by Canadian authorities in 2013 after he was found to have misrepresented himself in his application by failing to declare that he had a spouse and child in the Philippines.
On Wednesday, May 12, supporters and social media users took part in the #KeepCarloInCanada movement. Canadians were encouraged to write letters to Immigration Minister Marco Mendicino and Members of Parliament (MPs) requesting that Escario’s stay be extended.
As of writing, the Overseas Workers Welfare Administration and the Philippine Embassy in Canada have yet to comment on the possible action points for Escario’s situation.