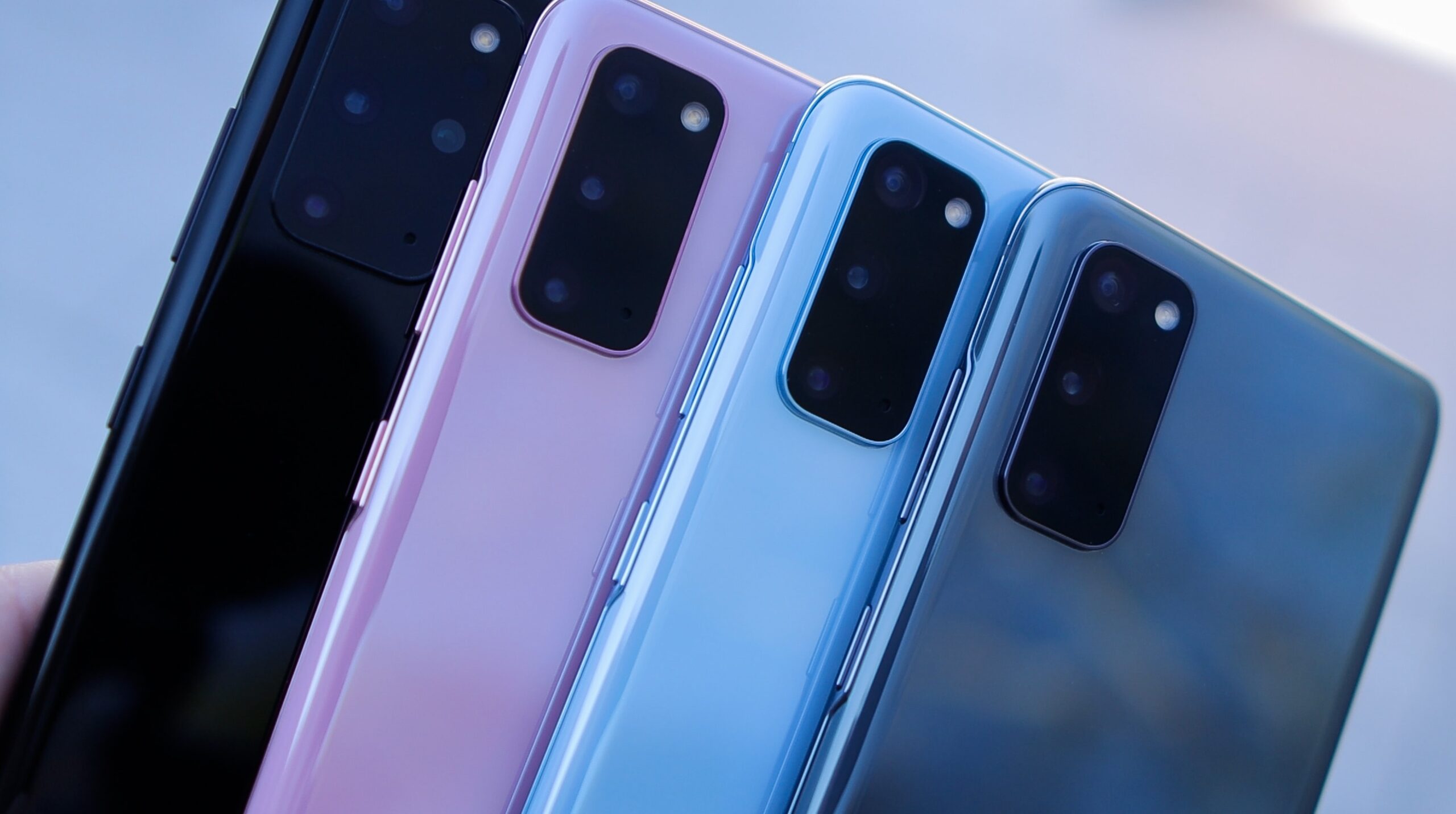 Samsung Electronics Co. is no longer the number one smartphone in four major markets in Southeast Asia in the first quarter of the year as its Chinese competitors are expanding.
The multinational South Korean company recorded 19 percent market share in Indonesia, the Philippines, Thailand and Vietnam in the January-March period, down from 22 percent a year earlier.
Guangdong Oppo Mobile Telecommunications Corp., or popularly known as Oppo has taken the top spot with a 22 percent, up from 21 percent a year earlier.
The Chinese tech giants vacated the next three spots, with Vivo coming in third with a market share of 16 percent, followed by Xiaomi with 13 percent and Realme with 11 percent. Apple Inc. ranked sixth with 6 percent.
The four Southeast Asian countries’ combined smartphone demand has increased by 34% on-year to 27 million units. Indonesia is the largest market among the four, with a 41 percent on-year rise, while the Philippines surpassed Vietnam as the second-largest market, with a 50 percent on-year increase.