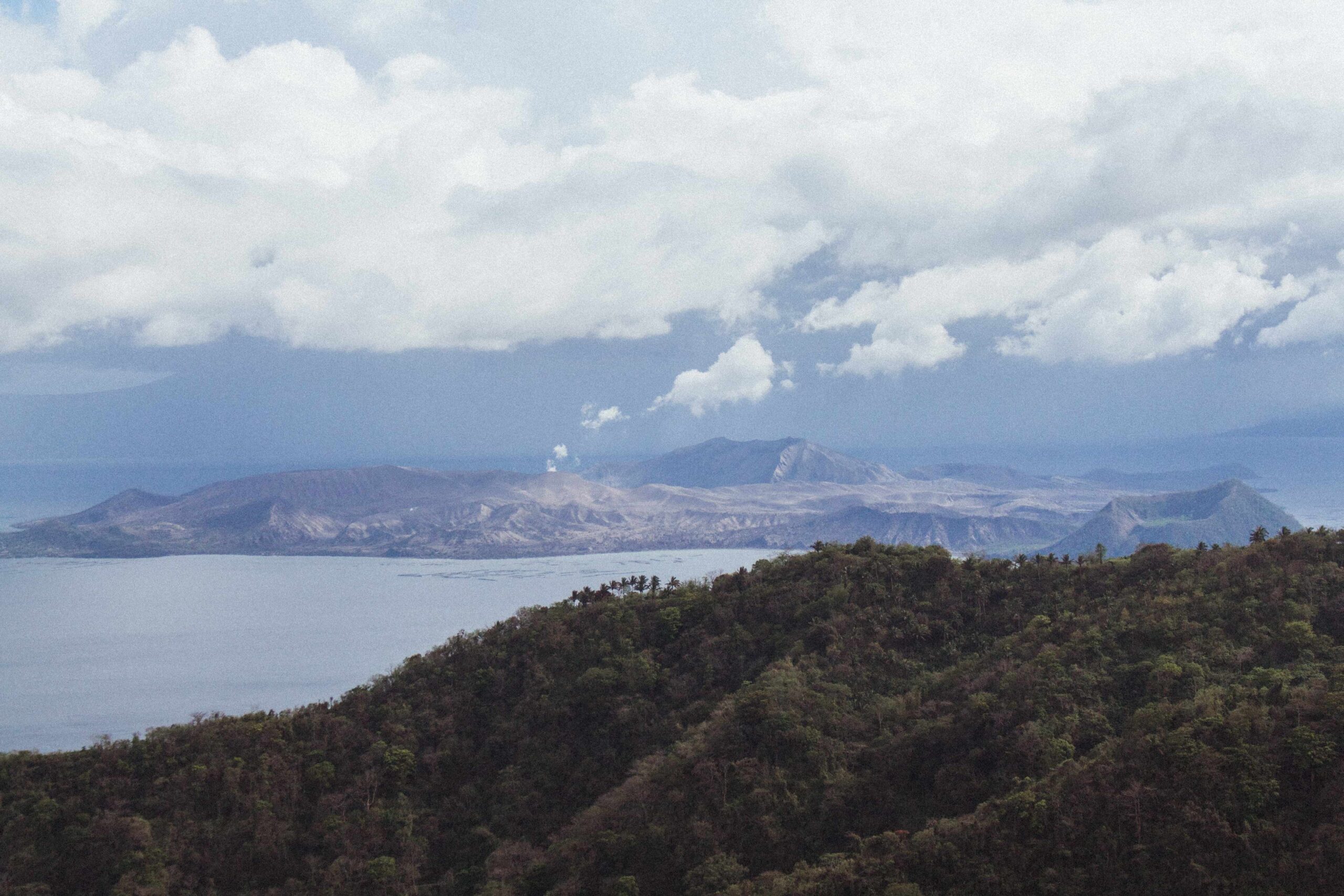 The upwelling of hot volcanic fluids in the Main Crater Lake of Taal Volcano and active degassing from fumaroles on the Main Crater that produced 300-meter-tall steam-laden plumes since the daybreak of May 18, the Philippine Institute of Volcanology and Seismology (Phivolcs) reported.
For the past 24 hours, 288 earthquakes have been recorded in the active volcano as the agency warned that elevated unrest has been recurring. The earthquakes include 39 low-frequency volcanic earthquakes and 249 volcanic tremors with durations of one to 20 minutes, as well as “low-level background tremor.
“Most of these earthquakes were very shallow and generated within five kilometers beneath Taal Volcano Island or TVI and northeast Taal Lake,” said Phivolcs.
Alert level 2 or “increased unrest” is maintained over the volcano which sudden steam-driven or phreatic explosions, volcanic earthquakes, minor ashfall, and lethal accumulations or expulsions of volcanic gas can occur and threaten areas within and around the TVI.
Considering these conditions, Phivolcs advised that entry into the Taal Volcano Island, Taal’s permanent danger zone, especially the vicinities of the main crater and the Daang Kastila fissure, and occupancy and boating on Taal Lake remained strictly prohibited.