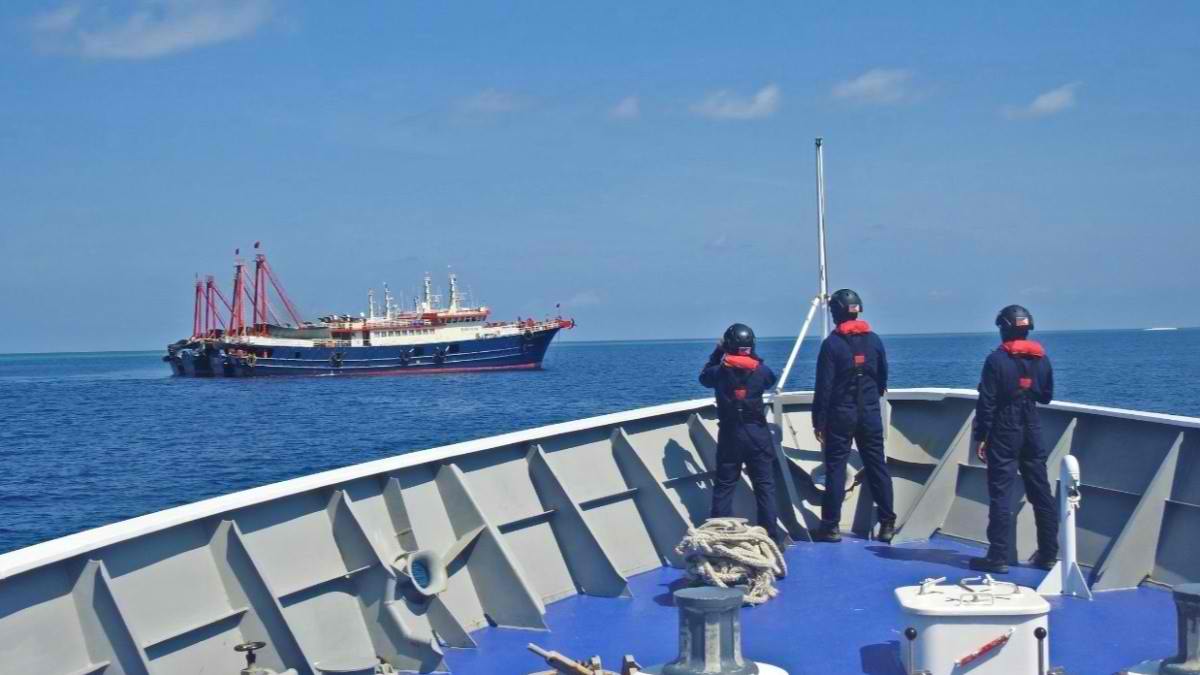 The Philippines and China discussed the possibility of resolving an incident in which a Chinese ship and a Filipino vessel collided in Reed Bank in the West Philippine Sea on Friday, May 21, as the two countries held their 6th bilateral meeting on the disputed South China Sea, according to the Department of Foreign Affairs (DFA)of Philippines.
The meeting was led by Foreign Affairs Acting Undersecretary for Bilateral Relations and ASEAN Affairs Elizabeth Buensuceso and Chinese Assistant Foreign Minister Wu Jianghao.
The incident stranded 22 Filipino fishermen at sea for several hours. A Vietnamese ship eventually rescued them.
During the meeting, the Philippines reiterated its call for respect and adherence to international law regarding the West Philippine Sea.
“The Philippines reiterated its long-standing call for full respect and adherence to international law, including the 1982 United Nations Convention on the Law of the Sea (UNCLOS) and its authoritative interpretation and application – the final and binding 2016 South China Sea Arbitral Award,” the DFA said.
The DFA described the discussions as “friendly and candid exchanges.”
“Both sides acknowledged the importance of addressing differences in an atmosphere of openness and cordiality to pave the way for practical cooperation and initiatives,” the DFA said.
Disputes over the West Philippine Sea heightened because of the Chinese militarization of the area and the continued swarming of Chinese vessels despite repeated calls by Philippine officials for them to leave the area. The West Philippine Sea which China is claiming is within the Philippine Exclusive Economic Zone (EEZ).