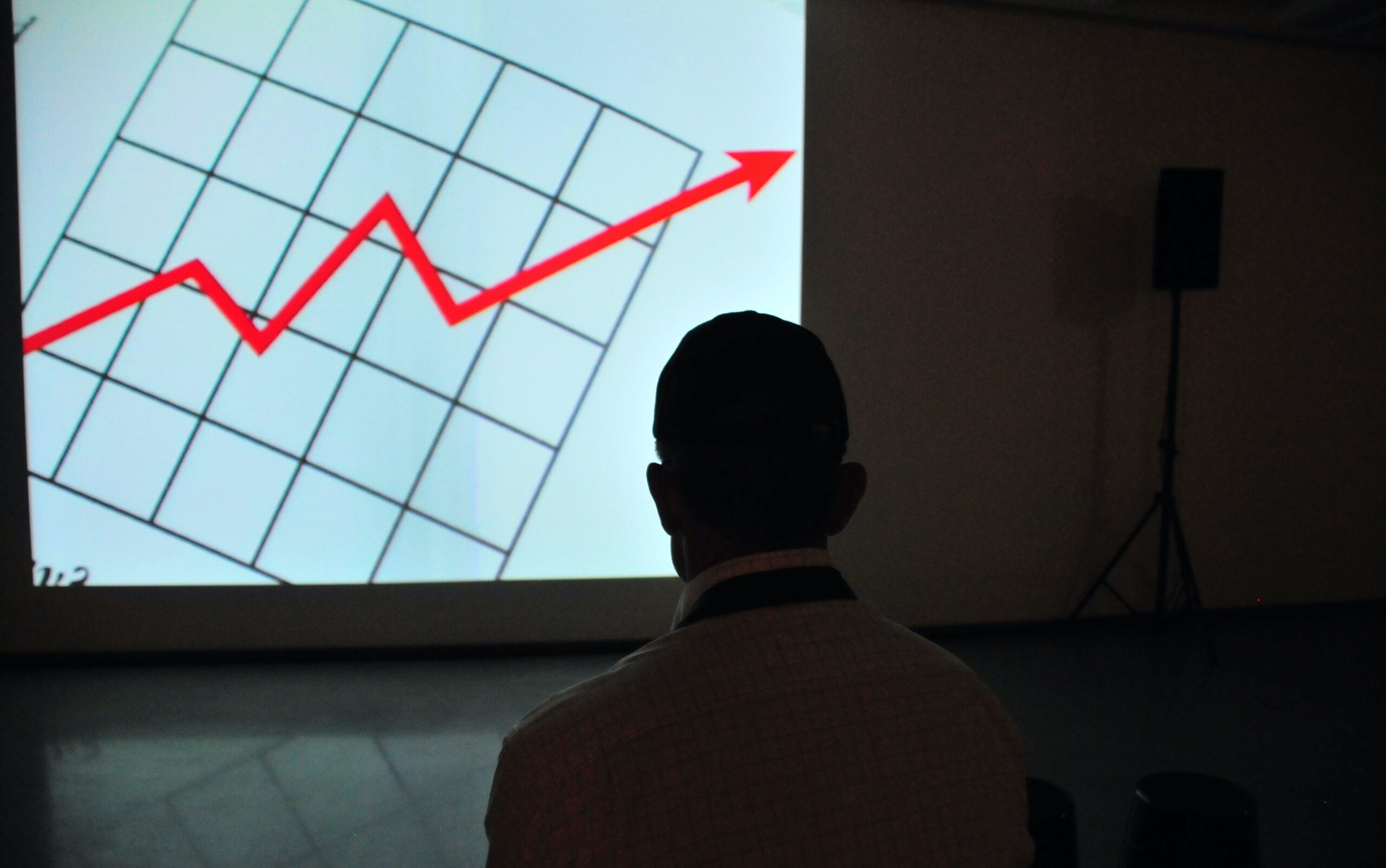 Senator Risa Hontiveros said that Japan remains to be the country’s top provider of official development assistance (ODA) and infrastructure development partner, followed by the Asian Development Bank, World Bank, and South Korea.
Beijing’s ODA only amounted to $600-million, according to the government’s Investor Relations Office report.
Sen. Hontiveros said that the Malacañang should stop portraying China as the primary source of aid and loans to the Philippines. She also pointed out that the “Build, Build, Build” project to which Duterte’s administration said China is an “important ingredient”, had only begun constructing nine (9) out of 75 planned projects.
The poor completion rate was already brought up in the Senate’s plenary deliberations on the proposed 2020 budget, she added.
The lawmaker also emphasized that the country doesn’t owe China disproving the President’s statement that the Philippines has a debt of gratitude to the former.
“Let’s not allow anyone, least of all our own officials, to tell us that we owe China a great deal. We must, at all times, put our country’s interests first,” Hontiveros said.