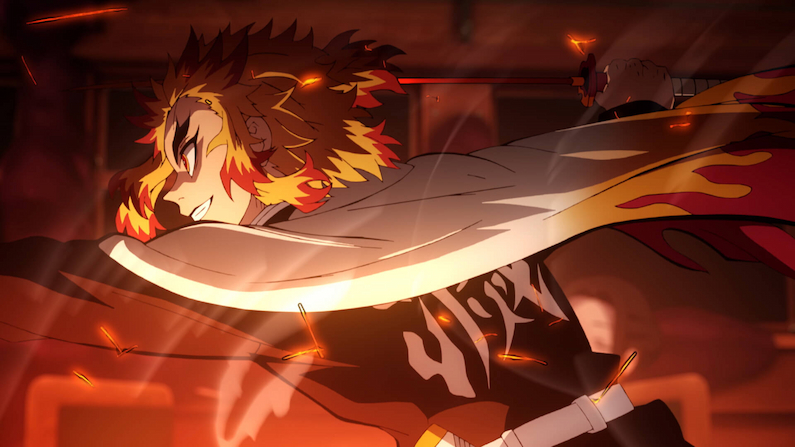 “Demon Slayer -Kimetsu no Yaiba- The Movie: Mugen Train” made history as the first non-Hollywood and non-United States film to top the worldwide box office chart as it now stands at #1 with a worldwide tally of US$474.6 million. The film earned US$435 million in the international box office and US$39.6 million in the United States.
“Funimation’s export of Demon Slayer The Movie: Mugen Train earned another $3 million (-54%) in weekend three. The R-rated, animated action fantasy, a direct continuation of a popular anime (think Fight the Future debuting theatrically between season five and season six of The X-Files) has earned $39.565 million in 17 days. That’s past the (unadjusted-for-inflation) $37 million domestic cume of Guillermo del Toro’s Pan’s Labyrinth, making Demon Slayer the sixth-biggest foreign language grosser ever in North American theaters,” an article released by Forbes read.
Demon Slayer debuted with over $21 million in the US box office in April.
In Japan, the film has sold a total of 28.87 million tickets for 39.88 billion yen (about US$364.9 million) as of May 5 and was ranked #1 for twelve consecutive weeks in Japan box office.