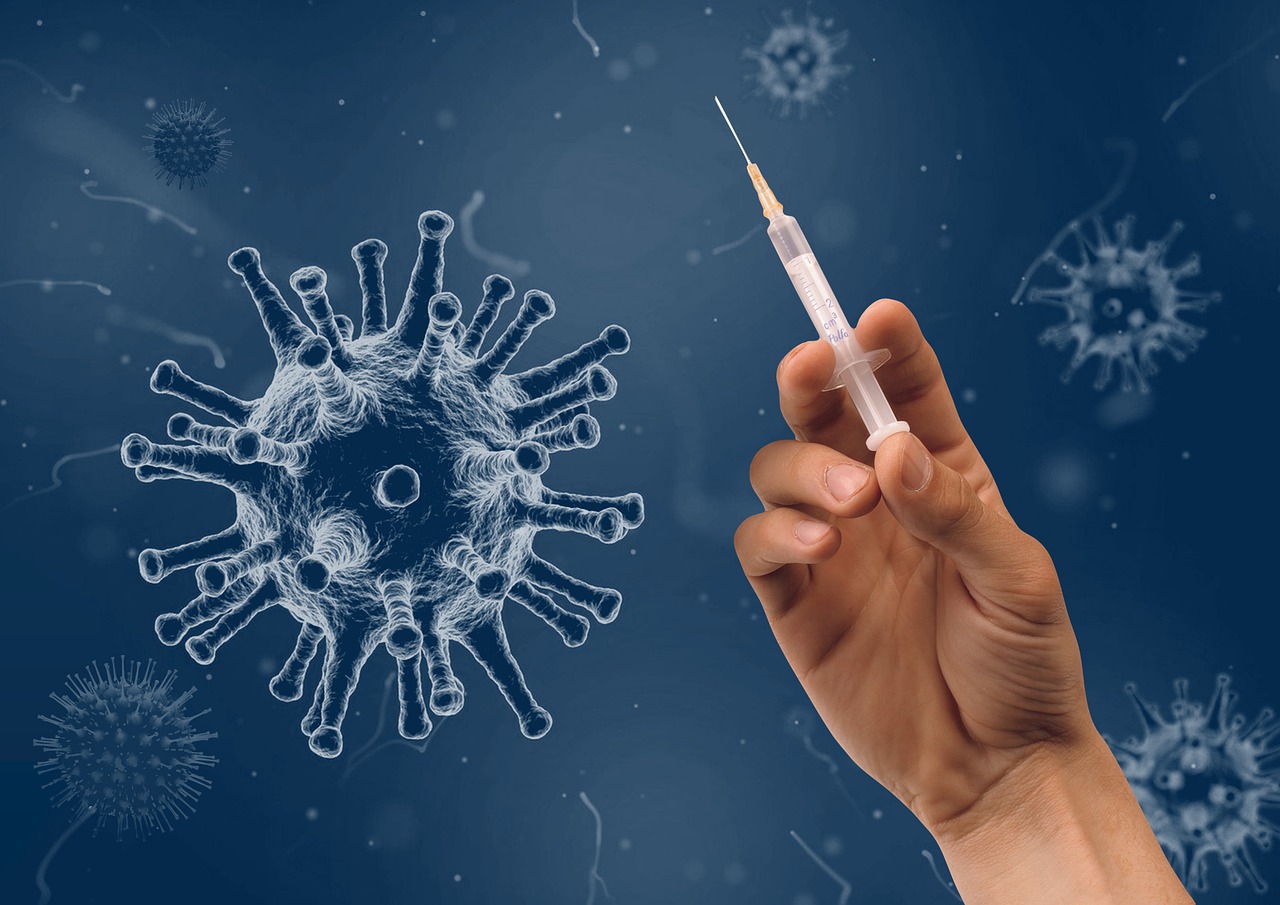 A blood clotting incident after receiving an AstraZeneca COVID-19 vaccine allegedly took the life of a 39-year-old British woman in Cyprus, the official Cyprus News Agency reported on Monday, May 24.
Charalambos Charilaou, the spokesperson for the state health services, told CNA that the European Medicines Agency (EMA) would investigate the death.
The woman who was not named was treated at Nicosia General Hospital’s intensive care unit. She received the first dose of the vaccine on May 6 in the resort town of Paphos on the western coast of the Mediterranean island. She then suffered symptoms days later.
Cyprus health authorities have begun an investigation to see if the “serious thrombotic episode” was linked to the AstraZeneca jab.
Some countries have restricted or discontinued AstraZeneca shots rollout due to extremely rare blood clots, despite the EMA’s assertion that the benefits outweigh the risks.
AstraZeneca is the backbone of the vaccination program in Cyprus, where family doctors also allowed to administer the jab to anybody aged over 20.
But many people booking online to get the vaccine have preferred other vaccine brands over AstraZeneca.