A Filipino is among 9 killed in California shooting 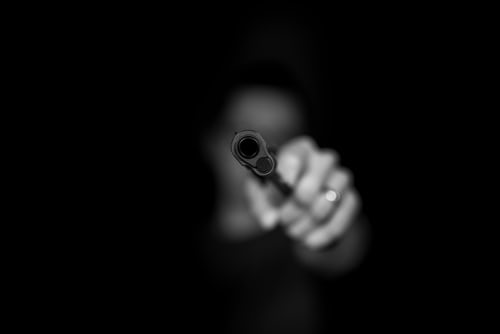 At least one Filipino was among the nine people killed in a recent mass shooting in California, the Department of Foreign Affairs (DFA) confirmed Thursday, May 27.
A transit employee opened fire at a rail yard for commuter trains in San Jose, California, killing nine of his coworkers and injuring at least one, before taking his own life. Media outlets identified the suspect as Samuel Cassidy, a 57-year-old maintenance worker at the yard.
The gunman opened fire early at around 06:45 local time (14:45 GMT) on Wednesday in the VTA light rail yard. The attack allegedly unfolded during an employee meeting.
“What’s clear, as the president has said, is that we are suffering from an epidemic of gun violence in this country, both from mass shootings and in the lives that are being taken in daily gun violence that doesn’t make national headlines,” White House spokeswoman Karine Jean-Pierre told reporters.
The shooting was the most recent in a string of mass shootings in the United States. In the last three months, at least eight fatal shootings have been reported.