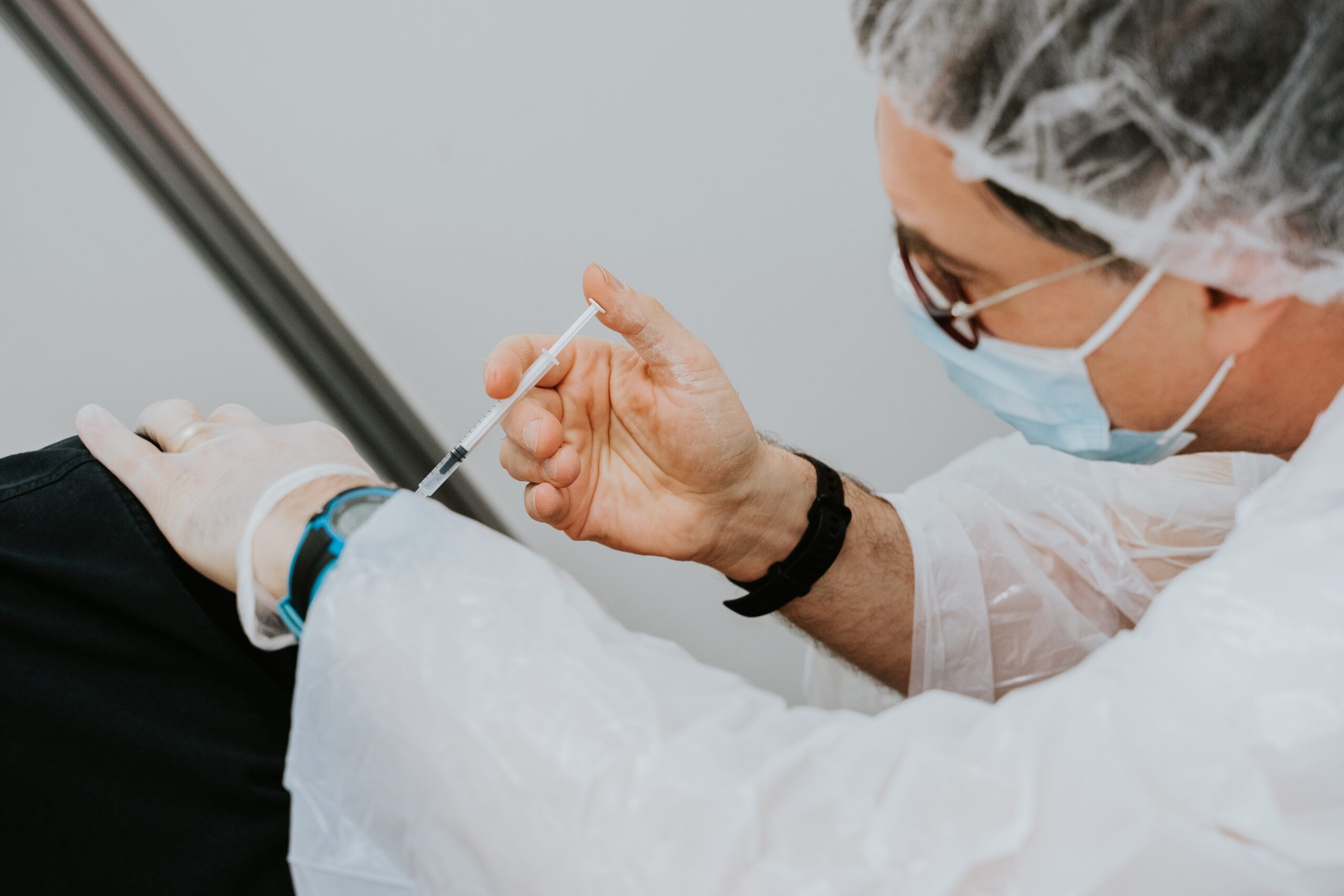 The Philippine government is set to allow the use of Pfizer’s COVID-19 vaccine for children aged 12 to15. A Food and Drug Administration official stated that the agency will issue an amendment to the emergency use authorization granted to Pfizer in January within the next week.
According to the official, the American manufacturer applied for the EUA amendment on May20, in order to cover the aforementioned age group. He added that local experts studying the application so far have given “favorable” recommendations.
The development comes after the US Food and Drug Administration earlier this month also expanded its EUA for Pfizer’s vaccine to include those aged 12 to 15 years old in America. While, here in the Philippines, Pfizer’s vaccine is currently only allowed for use for people aged 16 and up.
The Philippines received 193,000 Pfizer doses earlier this month as a donation from the global COVAX facility, which have been distributed in several major cities, including Metro Manila. In addition, the country anticipates receiving a bulk shipment of the vaccine brand — approximately 2.2 million doses — in the second quarter.