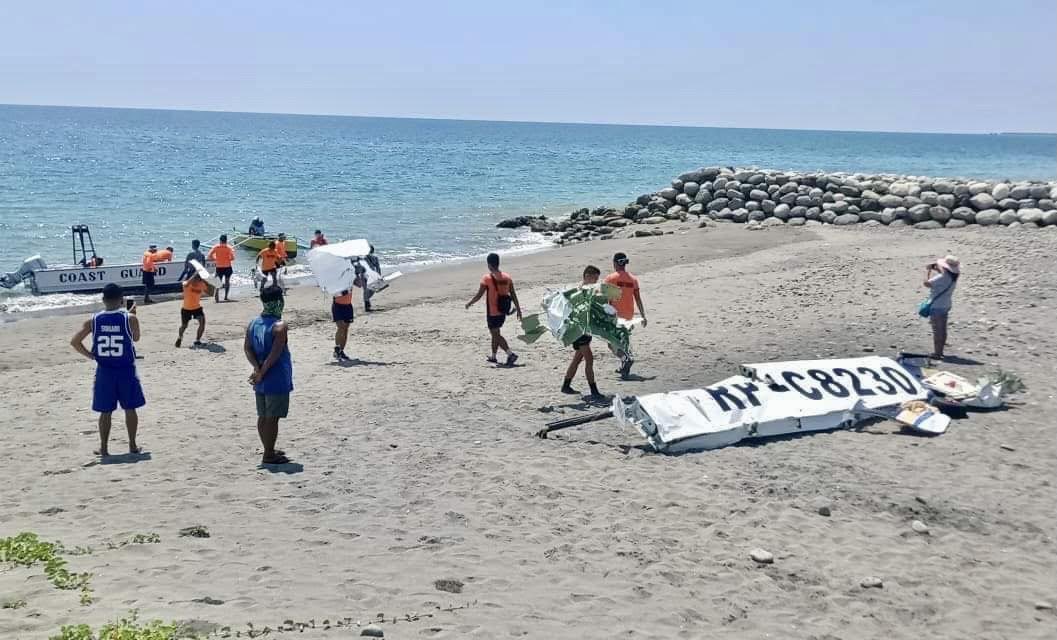 A trainer plane crashed off the coast of a village in Caba, La Union around noon Wednesday, May 26, killing the student pilot who was on a solo cross-country flight.
The 25-year-old is a student pilot from First Aviation Academy in Subic Bay International Airport and was piloting a Tecnam P-2010 with registry number RP-C8230.
“According to the flight plan filed by the school, the flight originated from Iba Airport in the province of Zambales, en route to La Union Airport and Lingayen Airport, then back to Iba Airport,” said the Civil Aviation Authority of the Philippines (CAAP).
An investigation on the cause of the accident is ongoing.
The Philippine National Police recovered the student’s body. He was taken to the Caba Municipal Health Office, but the attending physician declared him dead.
The PCG is retrieving aircraft debris, “which sunk at approximately 300 meters away from the shoreline.”