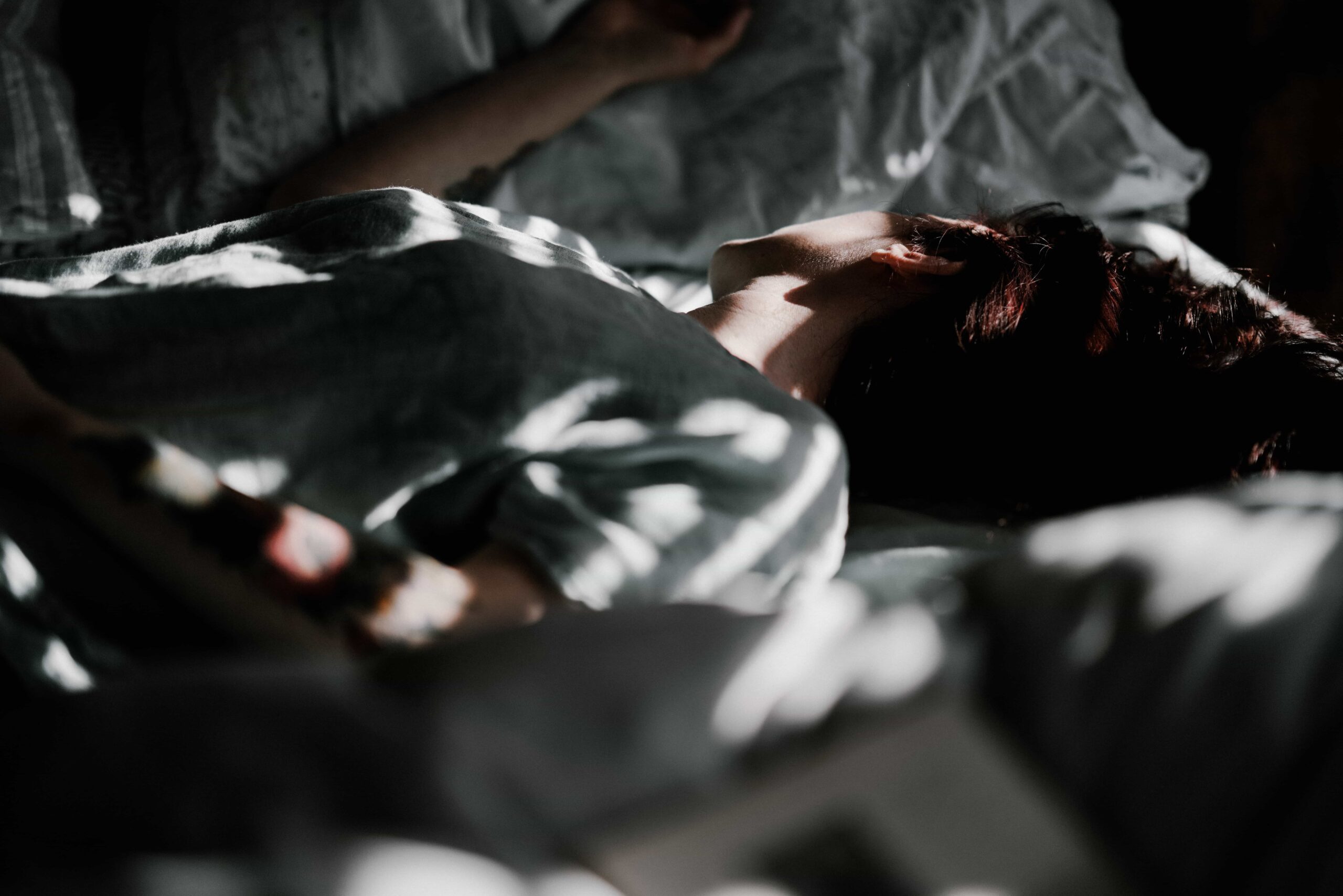 A female Returning Overseas Filipino (ROF) quarantined in a hotel room in Lapu-Lapu City was discovered dead on Sunday, May 30, local police confirmed. The victim was identified as Geraldine Dasalya, 41, from Nueva Ecija.
“We believe this is not COVID-19 related since her test results were negative. Based on initial investigations, she was also not feeling well prior to her death,” said Police Colonel Arnel Banzon, Lapu-Lapu City Police Office (LLCPO) director, in Cebuano.
However, he also said that the cause of death had not yet been verified as authorities are still waiting for approval from the victim’s family to conduct an autopsy.
The victim arrived in the Philippines from Qatar on May 21 and underwent 10-day quarantine in a hotel in Mactan in compliance with the health protocols for Returning Overseas Filipinos.
Based on police reports, the victim’s female companion reported to the hotel management at 7 a.m., Sunday that her friend was not responding to her calls.
“The victim’s friend also came from Qatar, and stayed in the same hotel. She told the hotel staff that the night before, they were even busy talking and video calling through Messenger,” the police official added.
According to the reports from the medical team, the victim was vomiting blood the night before she reportedly died.
The body of the victim is currently under the custody of a funeral parlor in Lapu-Lapu City.