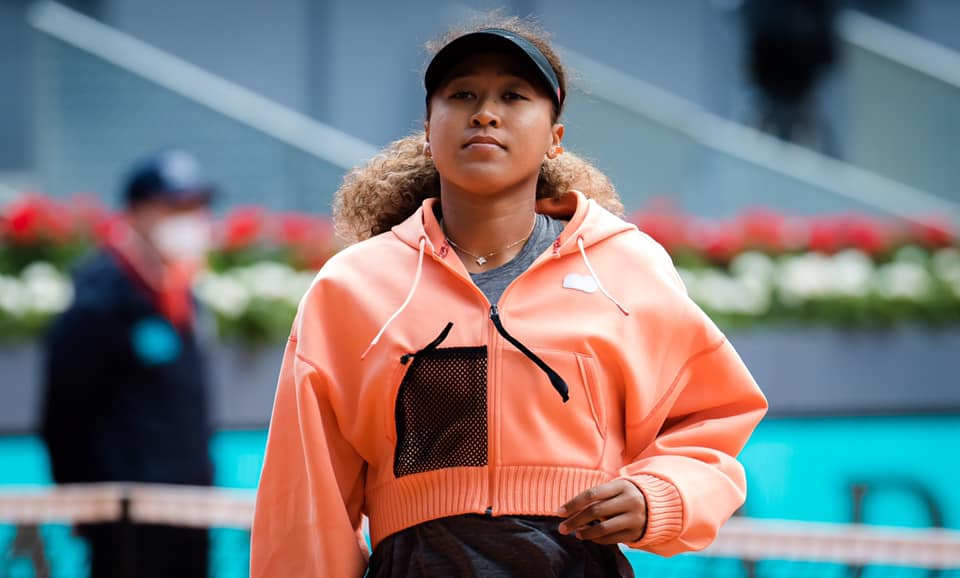 Tennis champion Naomi Osaka was fined $15,000 for refusing media interviews after her straight-set victory at the French Open on Sunday, May 30, citing that her mental health is her priority.
On Wednesday, The four-time major champion announced on social media that she will not hold any press interviews during the French Open, with the hope that any fines she incurs will be donated to a mental health charity.
“I’ve often felt that people have no regard for athletes’ mental health and this rings very true whenever I see a press conference or partake in one,” Osaka wrote.
The fine was announced in a joint statement by the heads of the organizations that run the Grand Slam tournaments — the U.S. Tennis Association, the French Tennis Federation, the All England Lawn Tennis Club, and Tennis Australia.
If Osaka continues to ignore her “obligations” for media appearances, she risks facing more severe consequences. The officials’ statement said she could be at risk of default from the tournament and suspension from other competitions for repeated violations.
Osaka won against Romania’s Patricia Maria Tig in straight sets – 6-4 7-6 (7-4) – on Sunday. She will next face Ana Bogdan of Romania.