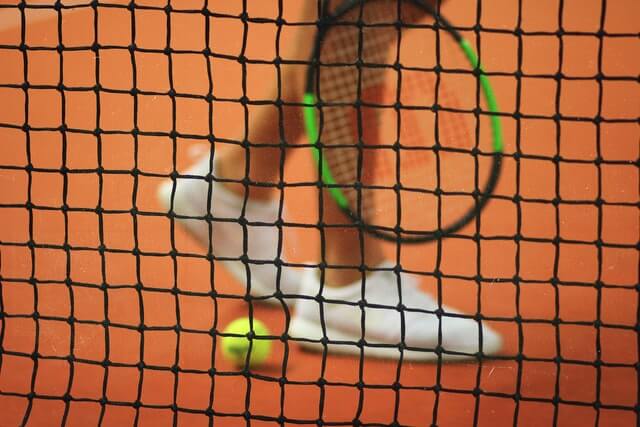 Two men’s doubles players at this year’s French Open tested positive for Covid-19 and are now quarantined, according to organizers. The players, who were both members of the same team, were later removed from the draw. The unknown pair will be replaced by the first team on the alternate list.
The French tennis federation announced on Wednesday night that these were the first two positives from the 2,446 coronavirus tests given to players and their entourages since the start of qualifying rounds on May 24.
The tournament was supposed to start a week earlier this year, but it was pushed back to allow a limited number of fans to watch. It comes just seven months after the last edition, which was pushed back to September 2020 due to the pandemic.
On the court, high-profile players Serena Williams, Daniil Medvedev, Stefanos Tsitsipas, and Alexander Zverev all progressed into the next round on Wednesday.