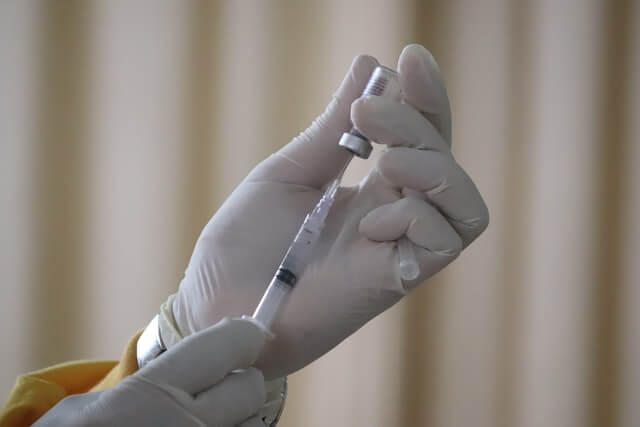 World Health Organization has included the CoronaVac, the COVID-19 vaccine made by the Chinese manufacturer Sinovac, in its emergency use listing (EUL). Malacañang Palace welcomed the announcement, saying it would curb vaccine hesitancy in the Philippines where the said vaccine is widely used for the country’s vaccination drive.
“I’m happy to announce that the Sinovac-CoronaVac vaccine has been given WHO emergency use listing after being found to be safe, effective and quality-assured,” WHO chief Tedros Adhanom Ghebreyesus told a press conference.
E321“The easy storage requirements of CoronaVac make it very suitable for low-resource settings,” he added.
The WHO recommended the vaccine for adults over the age of 18, with a second dose given 2-4 weeks later. There was no upper age limit because data indicated that it was likely to have a protective effect on the elderly.
In the Philippines, the government’s vaccine drive has largely relied on Sinovac, which comprised some 5.5 million of 8 million total jabs delivered to the country as of May.
Filipinos have been hesitant in being inoculated with Sinovac’s vaccine, which was the first to be rolled out in the country, and opted to wait for the other vaccines to become available.