Japanese-Filipino golfer, Yuka Saso triumphs in a playoff to win US Women’s Open 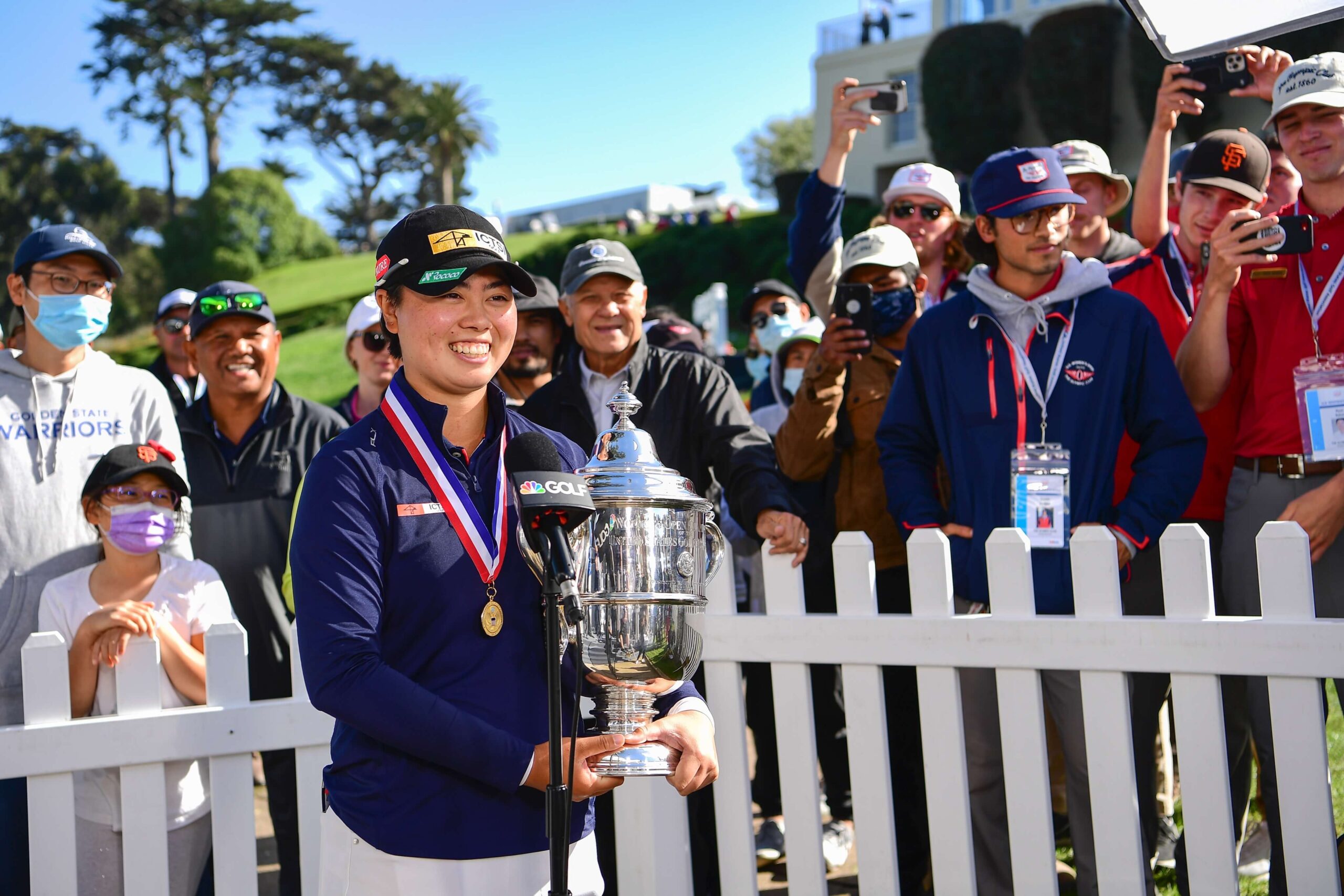 Yuka Saso recovered from two early double bogeys and beat Japan’s Nasa Hataoka in the third hole of a sudden death playoff to win the 76th U.S. Women’s Open golf championship at the Olympic Club in San Francisco on Sunday.
“I didn’t think she would win it this quickly. I’m so happy,” Masakazu Saso said as he looked on at San Francisco’s Olympic Club after her victory.
Born to a Filipino mother and Japanese father, the 19-year-old Saso became the first Filipino player and the only third woman with Japanese citizenship to win the tournament and announced herself as a new force in the game with her first major title.
Saso holds dual Filipino and Japanese citizenship and represents the former on tour and in international competitions.
“I’d like to thank my family, I wouldn’t be here without them,” she said through tears. “To all my sponsors and to all my friends and fans back in the Philippines and Japan, I’m so thankful.”
Saso bested Japan’s Nasa Hataoka in the third hole of a sudden-death playoff to win the title. Her 10-foot putt for birdie on the third playoff hole Saturday (Philippine time) helped her edge out Hataoka and become the second teenager to win the US Women’s Open.
She is provisionally qualified for the Games as she is currently ranked 22nd in the Olympic Golf Rankings, where the top 60 will earn tickets to Tokyo.