Philippines eyes Japanese pharma firms to invest in the county 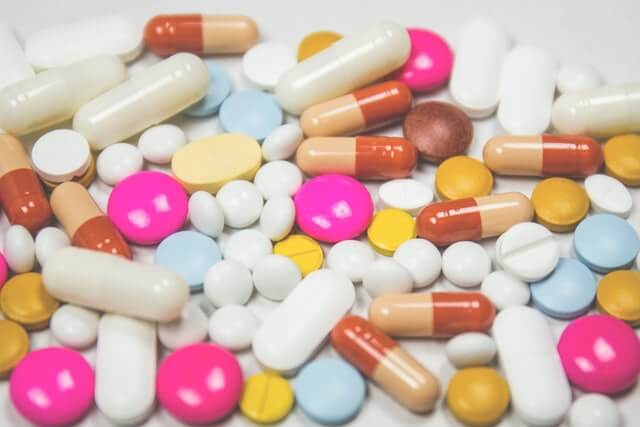 The officials of the Board of Investments in the Philippines disclosed they are eyeing some Japanese pharmaceutical companies that will invest in the country.
“As we work to Build Back a Better Philippines, we recognize the importance of our international partners like Japan. With the developments in health insurance schemes, health systems, and increasing investments in public health, the Philippines can serve as Japan’s market for pharmaceutical products,” said Trade Undersecretary and BOI Managing Head Ceferino Rodolfo during the Philippine Pharmaceutical Industry Updates for Japan Webinar.
He noted that the Philippines can be a good production base for Japanese companies’ pharmaceutical exports. He also mentioned that the country is “Japan’s closest ASEAN country in terms of geographical proximity,” as he showcased the competitive advantage of the Philippines as a manufacturing base for Japanese pharmaceutical companies.
The event was also supported by the Philippine Consulate General in Osaka and the Japan Pharmaceuticals Manufacturers Association (JPMA), and it was able to attract attendees and representatives from over 250 Japanese companies involved not only in the pharmaceutical industry but also in related industries such as medical devices, and participants from the academe.
“We believe that your country is an attractive business destination and we hope that more Japanese pharmaceutical companies will operate in the Philippines. We also wish to deepen our cooperation for this industry,” Takashi Kunieda, KPIA Director-General, said during the event.
Undersecretary Ceferino Rodolfo echoed that it is imperative to strengthen the partnership with Japan particularly in the pharmaceutical sector, including in the areas of R&D, product development, and innovation, pointing out that the Philippine pharmaceutical market has an estimated value of about US$4.6 billion, with around 46 manufacturers, 650 importers, and 4,800 distributors with around 98 percent of active pharmaceutical ingredients (APIs) sourced from abroad as imports have grown by 15 percent between 2015 to 2019.
Japan is the country’s 2nd top export market for pharmaceutical products in 2019, specifically bandages and dressings. On the other hand, the top imports from Japan in the same year include medicaments and penicillin, nucleic acids and salts, and vitamins. Since 2015, exports to Japan grew by 18.24% while imports increased by 8.22%.