Jack Ma will resign as president of his business school 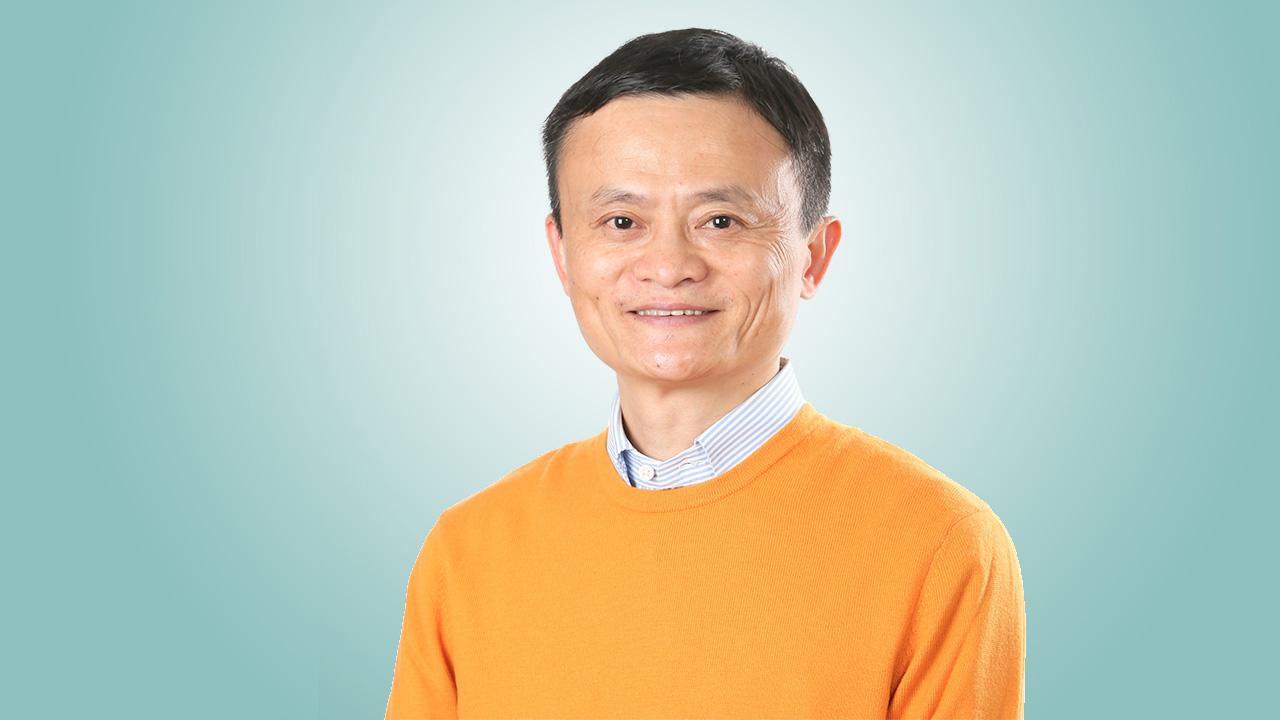 Chinese billionaire Jack Ma, the founder of e-commerce giant Alibaba, is stepping down as president of the elite business school he founded after being caught up in a Beijing crackdown on tech titans, according to the Financial Times.
Ma, formerly one of China’s most flamboyant entrepreneurs, has largely disappeared from public view since regulators investigated and fined Alibaba’s fintech arm for alleged monopolistic practices.
According to the Financial Times citing sources, Hupan University, an elite academy for Chinese business executives founded in Ma’s hometown of Hangzhou in2015, has changed its name and will restructure its curriculum and Ma will not hold any high-level title at the restructured organization.
Last month, antitrust authorities fined Alibaba a record 18.2 billion yuan ($2.8 billion), and its fintech arm Ant Financial was ordered to restructure its business after a planned listing was canceled.
Alibaba’s reprimand is widely believed to have been precipitated by Ma’s October speech in which he criticized state financial institutions for being out of date.
The crackdown has since widened to include many of Alibaba’s competitors in China’s ballooning tech sector, where government regulators fear their outsize influence on consumers could usurp that of Chinese state banks.
Ma, a former schoolteacher, has devoted his time since stepping down as chairman of Alibaba in 2019 to philanthropy and various education projects.