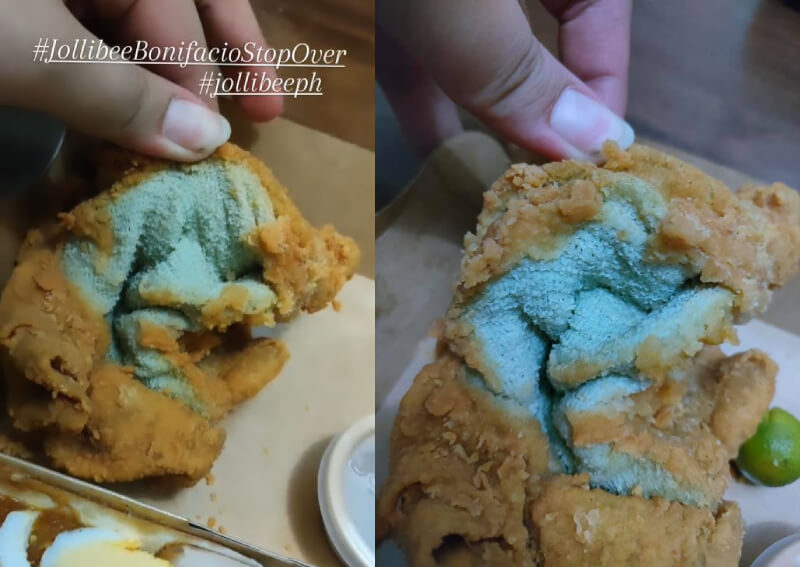 Jollibee Foods Corp. Said it will temporarily close one of its branches in Bonifacio Global City following an incident that became viral online in which a customer’s fried chicken meal turned out to be a fried towel instead.
In a statement on Thursday, June 3, Jollibee said the company is “deeply concerned” over the incident and will conduct a thorough investigation. It announced the temporary closedown of its Jollibee Bonifacio-Stop Over branch for 3 days starting Thursday.
“Jollibee has carefully developed and complied with food preparation systems to ensure that we deliver excellent quality products and customer satisfaction. We will continue to endeavor to deliver on the high standards we have set for ourselves and franchisees,” it said.
Under Republic Act No. 10611, or the Food Safety Act, establishments that do not prepare food in accordance with acceptable manufacturing practices have to pay a P100,000 fine and a one-month suspension of operations for the first offense.
A fine of P300,000 for violations resulting in slight injuries due to food mishandling on top of the hospital fees it has to shoulder for the injured person, and a six-month suspension of operations.
For violations that resulted in death, aside from a permanent shutdown of the store, the offender shall face six months to six years of jail time and be fined P500,000 at most upon conviction.