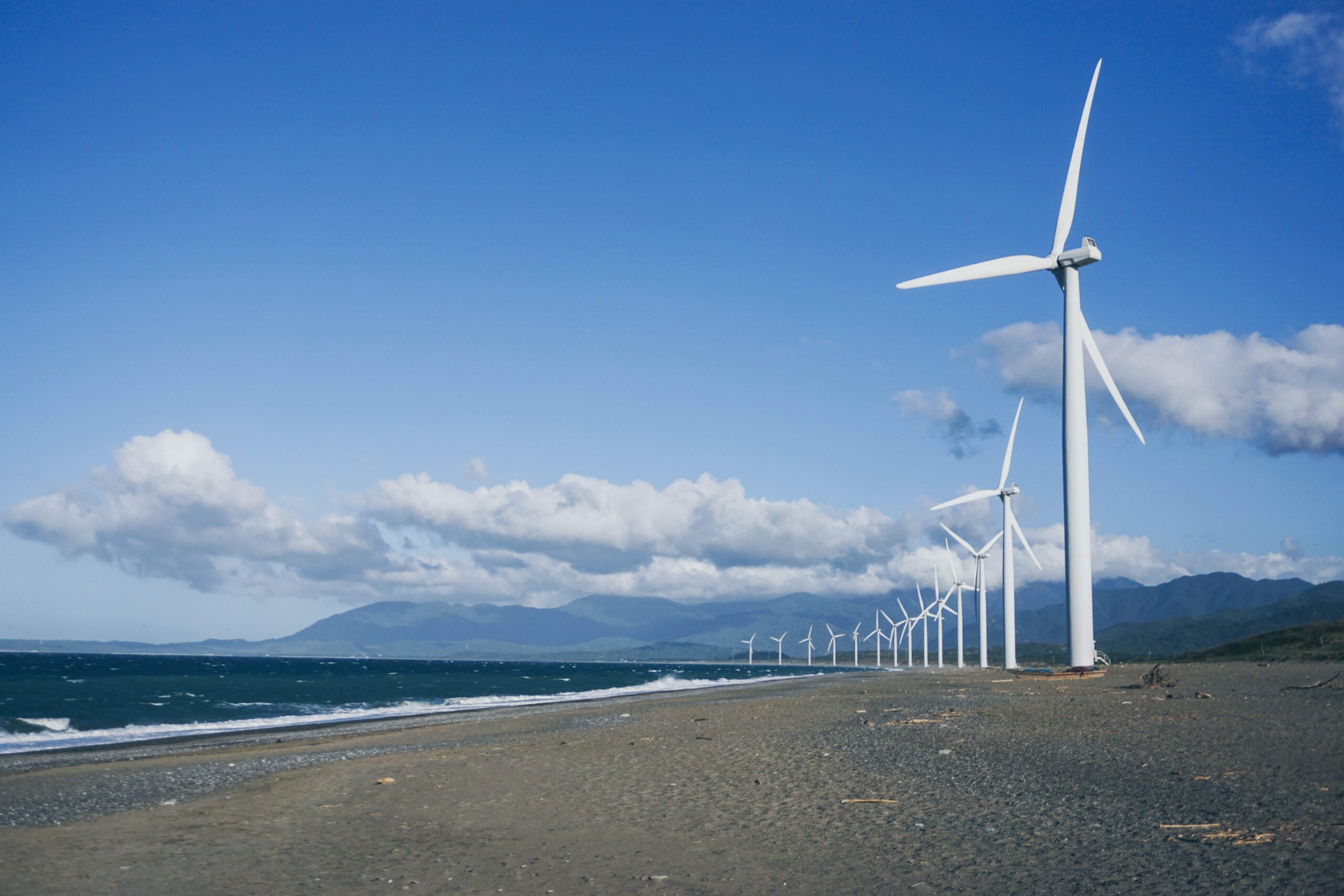 Both public and private sectors have strengthened their commitments to shifting to renewable energy as concerns on individual health and environmental welfare increased amid the pandemic.
In line with this commitment, a very notable move made by the Department of Energy (DoE) in 2020 was its moratorium on endorsements for greenfield coal power plants. Declared by Secretary Cusi last October, the moratorium is driven by the need for the country “to shift to a more flexible power supply mix.”
“This would help build a more sustainable power system that will be resilient in the face of structural changes in demand and will be flexible enough to accommodate the entry of new, cleaner, and indigenous technological innovations,” Mr. Cusi said.
According to the DoE, renewable energy (RE) accounted for 33% of the country’s Total Primary Energy Supply in 2019. In terms of the country’s power capacity mix, meanwhile, Mr. Cusi shared in a virtual Energy Investment Forum last December that renewable energy’s share as of 2020 stands at 29.2%, with hydro contributing the most at 14.6% and followed by geothermal 7.5%, solar at 4%, wind at 1.7%, and biomass at 1.4%.
To further ensure the goals of heightening the commitment to renewable, the DoE has set new targets in its latest National Renewable Energy Program (NREP). From a 54% target by 2040, announced last December, the updated NREP proposed a target of 55.8% by 2040 and 37.3% by 2030. The current NREP, spanning from 2011 to 2030, targets to bring the share of RE to 35% by the end of that period.
In addition, the Philippines revised its target of reducing greenhouse gases (GHG) by 75% between 2020 and 2030.Among other gases, GHG covers carbon dioxide and methane, which have been observe to come from using traditional energy sources.