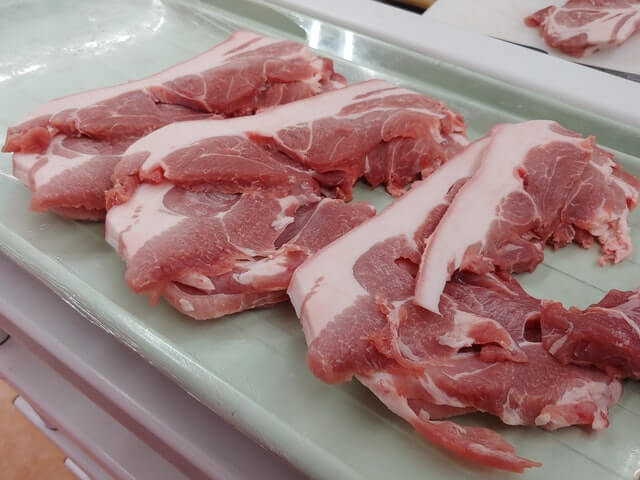 More processed meat products are allowed to be exported to Japan as the Philippines is now included in Tokyo’s list of certified countries that implement reliable Hazard Analysis and Critical Control Point (HACCP) hygiene management.
The National Meat Inspection Service (NMIS) said the Philippines was included in the list of the Japanese Ministry of Health, Labour and Welfare (MHLW) released last May 26. Citing Japan’s Food Sanitation Law, only meat manufactured with HACCP-based hygiene management can be imported into Japan, according to the NMIS, an attached agency of the Department of Agriculture.
“The Philippines has been exporting chicken meat to Japan, but as a result of this new recognition, we are now eligible to export beef, carabeef, pork, chevon, mutton, and their by-products to Japan,” it said in a statement.
According to Philippine Statistics Authority (PSA) data, the Philippines exported 340.467 metric tons (MT) of frozen chicken meat and meat products worth $1.08 million to Japan last year.
HACCP is a science-based, systematic protocol that identifies hazards and measures for their control to ensure food safety.
Under the Philippines-Japan Economic Partnership Agreement, which went into effect in December 2008, the country is eager to export more agricultural products to Japan.
Japan is one of the largest export destinations and foreign investment sources of the Philippines.
According to PSA data, the Philippines had a trade surplus with Japan of $1.74 billion last year, up from P94.96 million in 2019. Cavendish bananas, pineapple, coconut oil, and chicken yakitori are among the country’s major agricultural exports to Japan.